The Originals première: Always and Forever 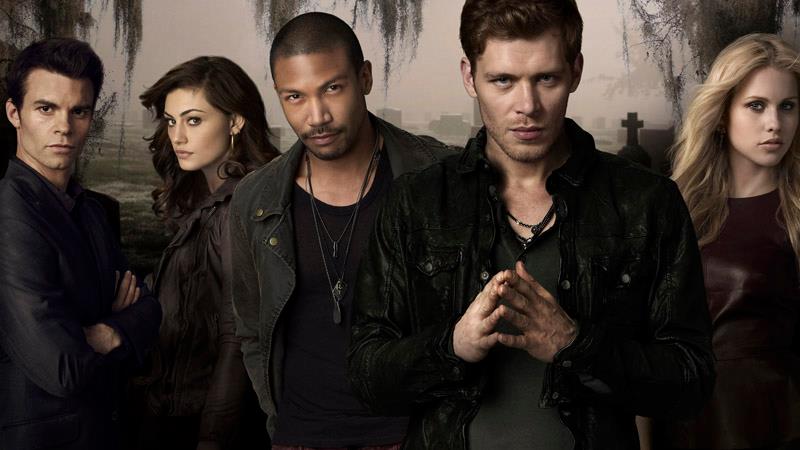 When I first heard that Charles Michael Davis was going to play Marcel, in The Originals I thought ooh he’s pretty, does that mean the storylines are going to suck. I’m brash like that but it’s a genuine concern. We clamoured for a Vampire Diaries spinoff starring the Original Vampires but never really thought about what it would look like.

Joseph Morgan, Claire Holt and Daniel Gillies and Charles Michael Davis are all attractive actors but how long would it take for us to become bored with their backstory or forward story even. The back-door pilot that aired as a Vampire Diaries episode wasn’t all that, to be honest, but it was given a makeover and the premier Always and Forever is much improved.

It’s cool that they started the series with a black actor even if Marcel is the supposed villain of the piece. I hate when a series realises three seasons in that it failed to represent a certain demographic and then just like buses you get five new characters thrown at you all at once. It’s so obvious it’s insulting.

If you are coming over from The Vampire Diaries you’ll most likely not be cheering for Marcel. If you are new to the strange and usually estranged siblings Marcel might actually seem like the best guy to root for. I mean Klaus comes to New Orleans with a plan to take away all that Marcel has just because 100 years ago he founded the city. Why would anyone root for him? I know I don’t.

But I love his brother and his sister is sad enough to endear herself to me. But they aren’t enough to carry this thing off to be honest. If this series hinges solely on Klaus getting back his throne and having a baby with a werewolf, then I’m bored already. And quite frankly I am miffed beyond belief that Elijah is daggered yet again. I mean come on; he’s the main reason I tuned in. It’s kinda hard to crush on someone who’s trapped in a freaking coffin. So yeah, I’m on #TeamMarcel right now.

I will try to keep watching The Originals in the hope that Elijah is unboxed and the story becomes more than Klaus being a shit.

Filed under The Originals, TV