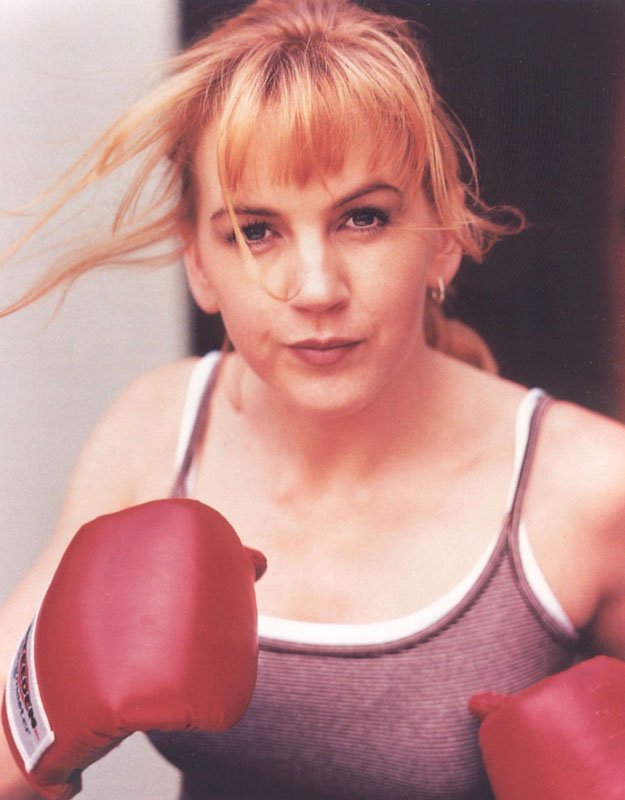 Evelyn Renée O’Connor (b. February 15, 1971) is an American actress born in Katy, Texas to Walter and Sandra O’Connor. She is best known for role as Gabrielle on the series Xena: Warrior Princess.

Renée married restaurant manager, Steven Muir on October 14, 2000 and they had a son, Miles William Muir, born on September 22, 2001. The couple divorced in 2005. She has since been involved with Jed Sura and they have a daughter, Sura O’Connor, born March 19, 2006. Other family includes an older brother, Chris and stepfather, Eddie Wilson

Renée began acting at a young age and studied at Houston’s Alley Theatre and briefly attended the Houston High school of visual and performing arts before graduating from Taylor High School with her friends. Early professional acting roles include commercials for McDonalds and Exxon and a stint on the New Mickey Mouse Club. She began guest starring on television in the late eighties on such series as Teen Angel, Tales from the Crypt, and the television movies Changes, and Sworn to Vengeance. She also appeared in the films Night Game, Stone Cold and The Adventures of Huck Finn. 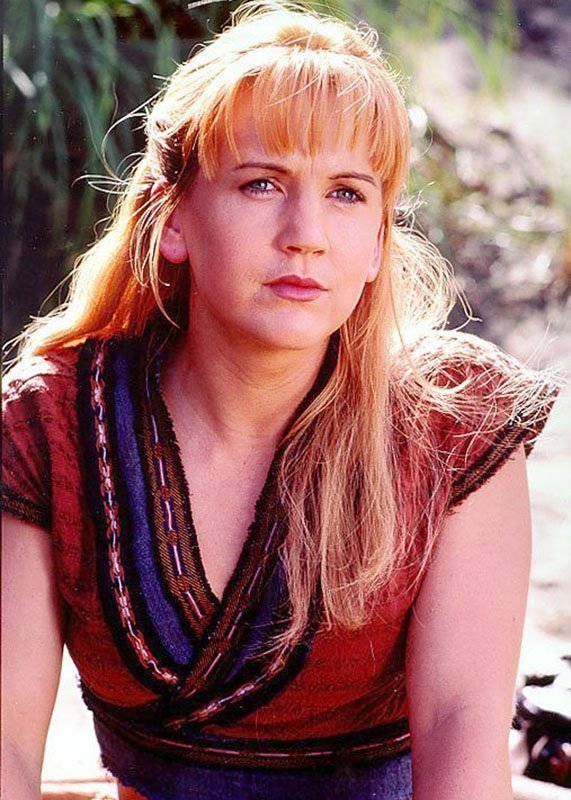 In 1994 she made her first appearance in the Hercules TV franchise, appearing as Deianara in the second Hercules TV movie, Hercules and the Lost Kingdom. She then appeared in another Robert G. Tapert production, Darkman II: The Return of Durant. In 1997, she was cast as Gabrielle in the Hercules spinoff, Xena: Warrior Princess playing a sidekick to Lucy Lawless’ Xena. She also made several guest appearances on Hercules and directed two episodes of Xena, “Dangerous Prey”, and “Deja Vu All Over Again”

Following the end of Xena, Renée appeared in Mataku, Alien Apocalypse, and the Ghost Town, and Diamonds and Guns, which she also produced. She also appeared on stage as Lady Macbeth in a Shakespeare by the Sea’s production of Macbeth.