Twitter co-founder Jack Dorsey is stepping down as chief executive of the company.

Posting on the platform he said that it was “finally time for me to leave”, explaining in a statement from Twitter itself that it was “because I believe the company is ready to move on from its founders”. He didn’t provide any additional information on why he decided to resign.

Parag Agrawal, the former chief technology officer, has been announced as the new CEO and a member of the board with immediate effect and said he was “honoured and humbled” by the appointment.

Mr Agrawal joined Twitter in 2011 and has been the firm’s head of technology since 2017. He had been in charge of strategy involving artificial intelligence and machine learning and he led projects to make tweets in users’ timelines more relevant to them.

Dorsey said in an email he published on Twitter that Agrawal has been his choice to lead the company “for some time given how deeply he understands the company and its needs.”

He said he had “deep” trust in his replacement. “I’m deeply grateful for his skill, heart, and soul. It’s his time to lead,” he said.

The 45-year-old entrepreneur who co-founded Twitter in 2006, has been serving as chief executive of both Twitter and payment firm Square. He will remain a member of the board until his term expires in 2022.

Dorsey’s resignation from Twitter is the second time he’s left. After leaving the social media giant that he co-founded the first time, he setup the digital payments company Square in 2009 – which has become very successful. He will remain as chief executive of Square.

Doctor Who: Flux – Survivors of the Flux
Next Post: 4400 season 1, episode 6 – If You Love Something 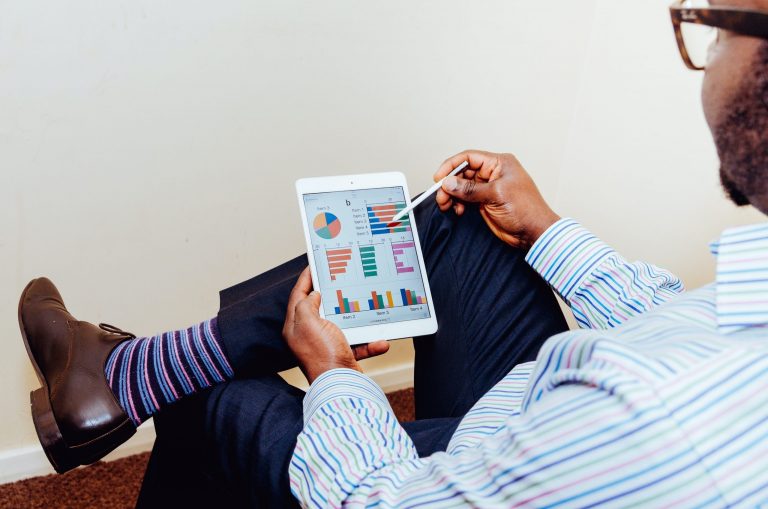 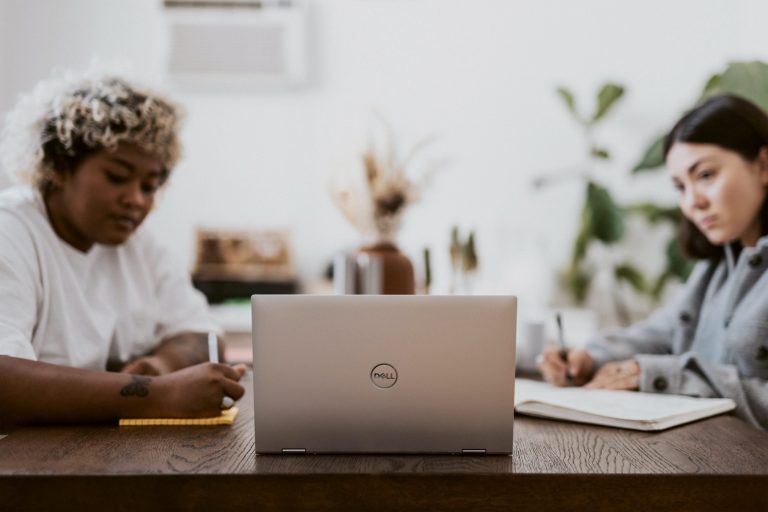