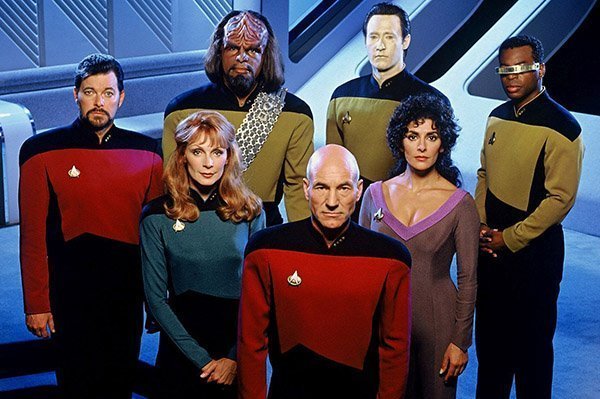 There’s nothing new under the sun as the old saying goes and in television this is evidenced by the numerous reboots and rehashes of mainly tried and tested franchises. It’s not surprising then to learn that CBS Television Studios will be launching a new Star Trek series in January 2017, just in time for its 50th anniversary,

As a fan, I think it might be nice to have a Star Trek series back on our TV screens but remembering what was done with Star Trek Enterprise, I’m a little cautious. Enterprise failed to engage me but I kept dipping in and out just to see if things got better until I just gave up. 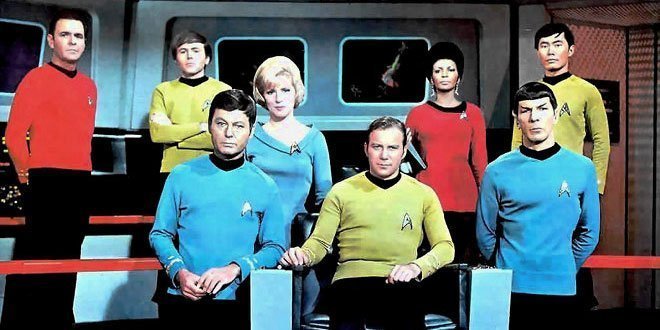 The new series will executive produced by Alex Kurtman who co-wrote and produced 2009s Star Trek feature film and 2013s Star Trek Into Darkness. There will be no connection to the JJ Abram’s rebooted Star Trek film series.

According to CBS, the new series “will introduce new characters seeking imaginative new worlds and new civilizations, while exploring the dramatic contemporary themes that have been a signature of the franchise since its inception in 1966”.

All episodes will be available to view in the US on CBS All Access, the network’s digital subscription video on demand and live-streaming service. This marks the first original series developed specifically for the online platform, which currently offers every episode of all previous Star Trek television series to stream.

With the X-Files revival premiering on 24 January 2016, talks of a Xena reboot and so many films being remade, I find myself quoting Battlestar Galalctica a lot these days: “All this has happened before and will happen again.”

Are you excited about the new Star Trek series?