Game of Thrones: 5 contenders who could kill Ramsay Bolton 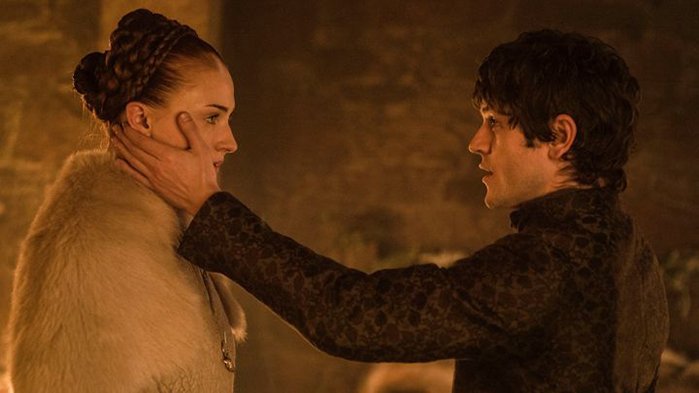 Ever since his first appearance in season 3 of Game of Thrones, Ramsay Bolton has been vying for the most hated character of the whole series. For a time, Joffrey Baratheon was a strong contender but seriously, I think Ramsey has him beat.

Joffrey was a spiteful, evil, entitled psychopath but he lacked the creep factor which Ramsay has in spades. Unlike Joffrey, Ramsay being a bastard meant that he was socially stigmatised so already had a reason to hate the world. This probably incentivised him to claw, flay, torture and murder his way to the top.

This is the guy who:

As much as we all like to have someone to hate, this guy cannot be long for the world of Westeros. In season 6 we have seen Jon Snow and Sansa amassing an army to take back Winterfell from the Bolton’s but who will put Ramsey down? 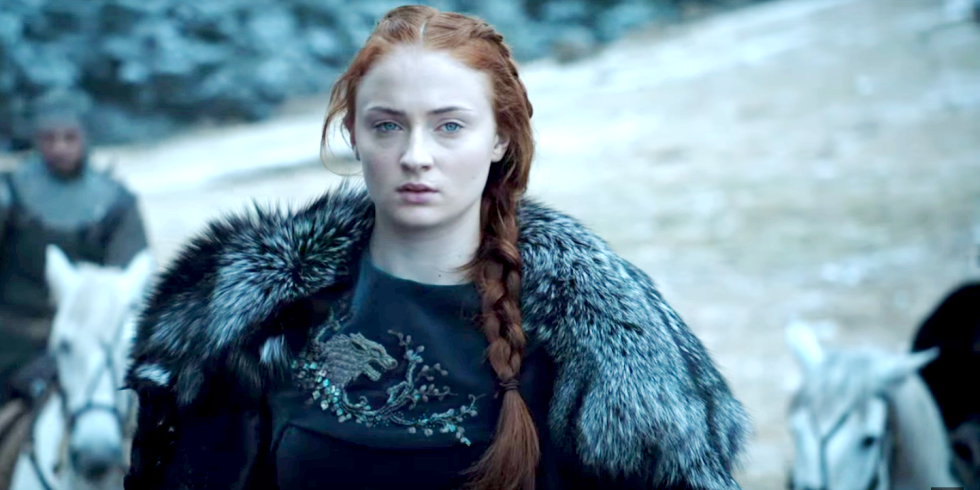 Despite being a simpering wet blanket for most of the series, Sansa is the most obvious contender for killing Ramsey. He assaulted her on her wedding night and the memories of his evil doings are still fresh in her mind. In episode 7, The Broken Man we see Sansa sending a secret note to someone requesting more troops. This isn’t the first time she has kept a secret from her brother Jon. Jon is content to fight with the 2000 plus warriors that they have at hand but I think Sansa is determined to win by any means necessary. Although I’ve spent 5 seasons despising her lack of gumption, I don’t think she’ll be content to take a back seat when the inevitable battle for Winterfell begins.

I’m pretty sure Sansa would love the chance to kill Ramsay herself. 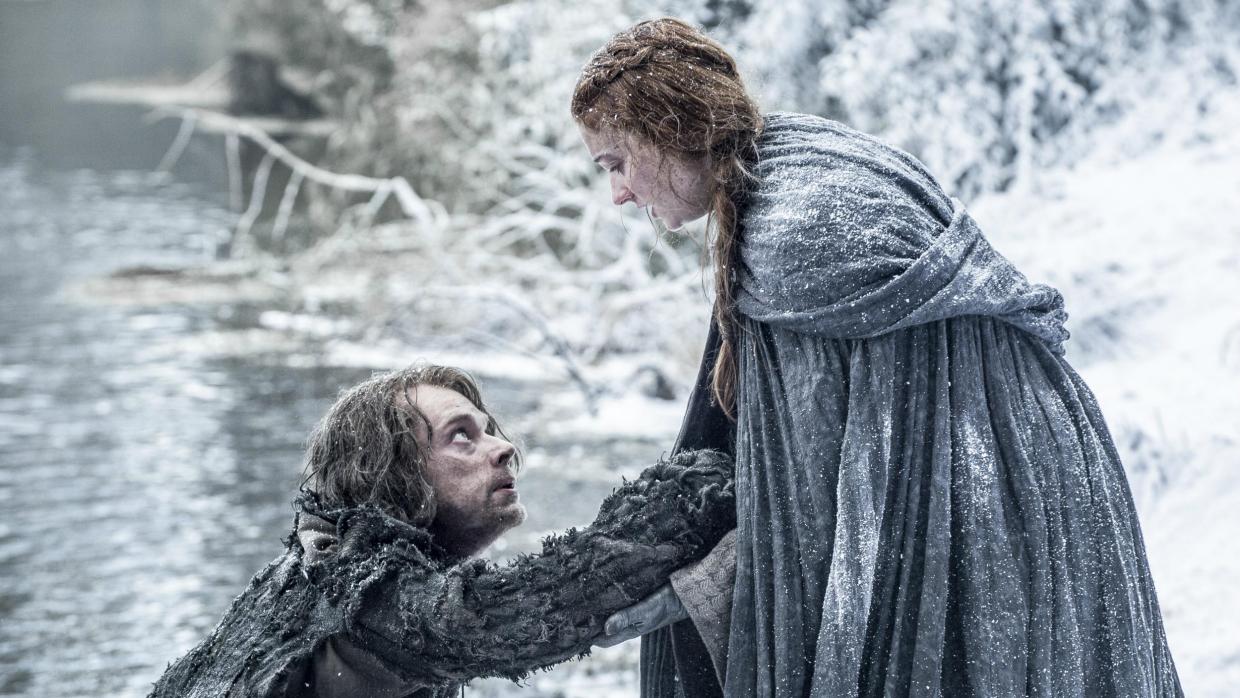 But what about Theon? Now that he is on the run from his uncle Euron, does Theon even have the time to stop off at Winterfell and stick it to Ramsey? He has as much right as Sansa to bedhead the Bolton bastard but does he have the balls nerve? His sister might have given him a pep talk in episode 7 but it took a long time for Ramsay to break him. I don’t think a jug of ale and a “sort your shit out or kill yourself” speech from Yara is enough to stop Theon from shaking in his boots. 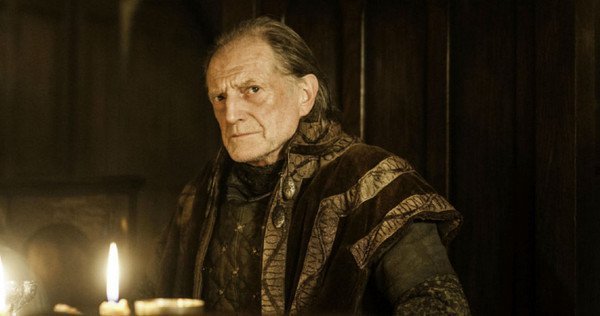 This guy is as old as The Red Woman looks without her choker. And although he looks like the dust has settled on him from sitting around too long, I’m still including him here. It’s not been shown if Walder knows that Ramsey fed his granddaughter and great-grandson to the hounds but surely if he knew he’d want to do something. Just as he managed to arrange the deaths of King Rob Stark, Queen Talisa and Lady Catelyn Stark, I’m pretty sure Walder could arrange the assassination of Ramsay Bolton.

Since his resurrection, Jon’s been a bit off his game. The decision to make do with just over 2000 men to take back Winterfell sounds like a suicide mission to me, even if he does have Wun Wun fighting for him. Ramsay’s much larger army easily beat Stannis Bareatheon and he didn’t even use all his forces. If the title of episode 9 is anything to go by these two will definitely face off but will Jon strike the final blow for Winterfell and the honour of his sister? 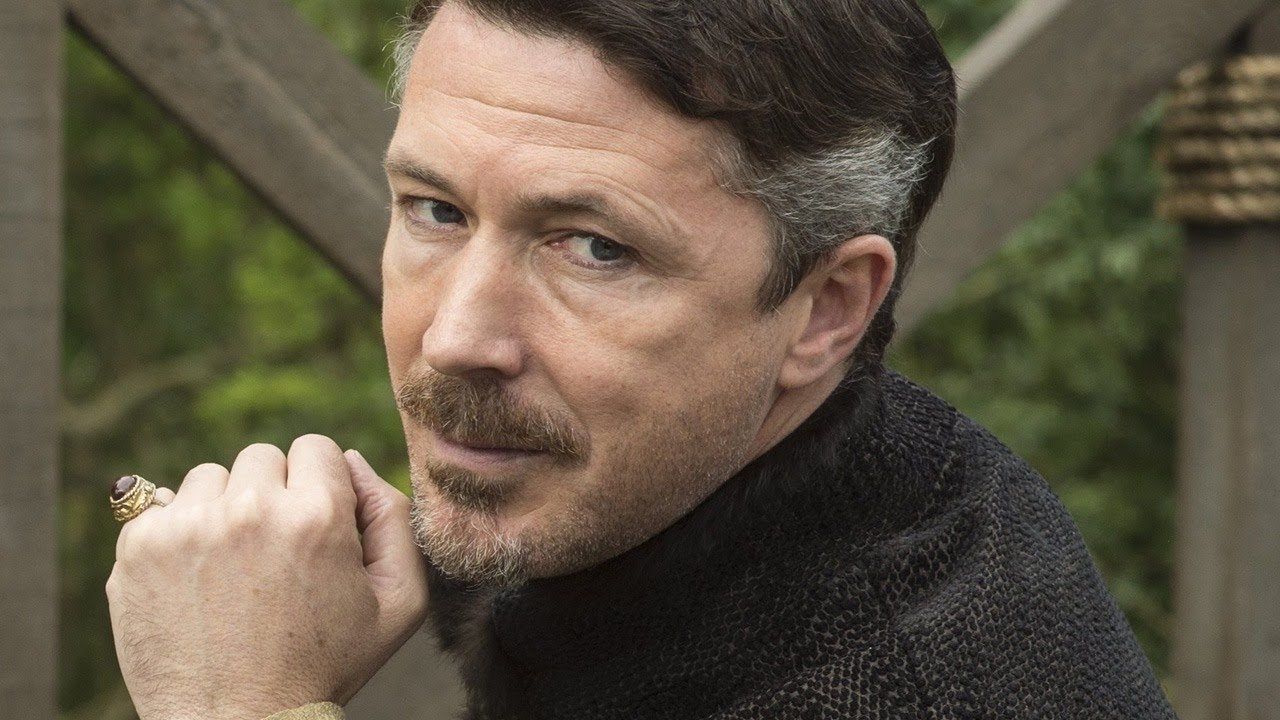 Littlefinger might seem like a rank outsider but I strongly believe that Sansa wrote to him in episode 7 asking for his help. I also believe that he had an idea of what Ramsay was like but persuaded Sansa to marry him anyway. Littlefinger has a lot to atone for. When you consider his deep love for Sansa’s mother Catelyn Stark surely he’d want to right the wrongs done to her daughter. Add that to the fact that he’s one of the most ambitious men in Westeros and you have the makings of a determined assassin.

Ramsay Bolton must die – valar morghulis – who do you think will kill him?