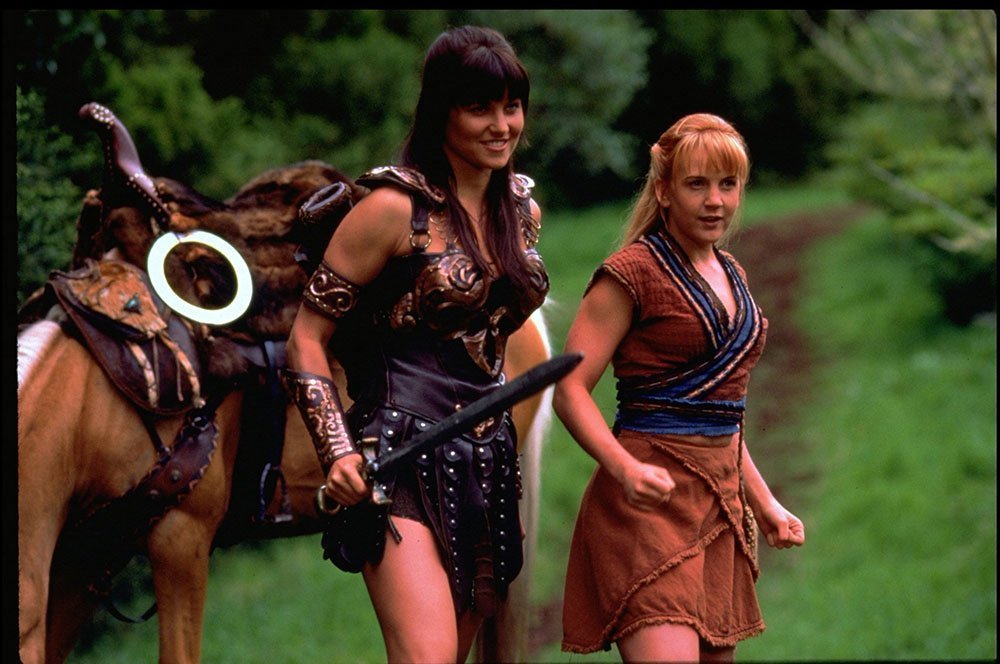 Xena: Warrior Princess burst onto our screens on 4 September 1995 and despite airing its final episode on 18 June 2001, the show remains popular.

Xena was a spin-off of Hercules the Legendary Journeys so technically, the Warrior Princess appeared on our TVs a lot earlier.

Xena was formerly Warlord who tried to kill Hercules as a show of her power. She failed in her attempt to kill him and ended up teaming up with him to fight against evil. 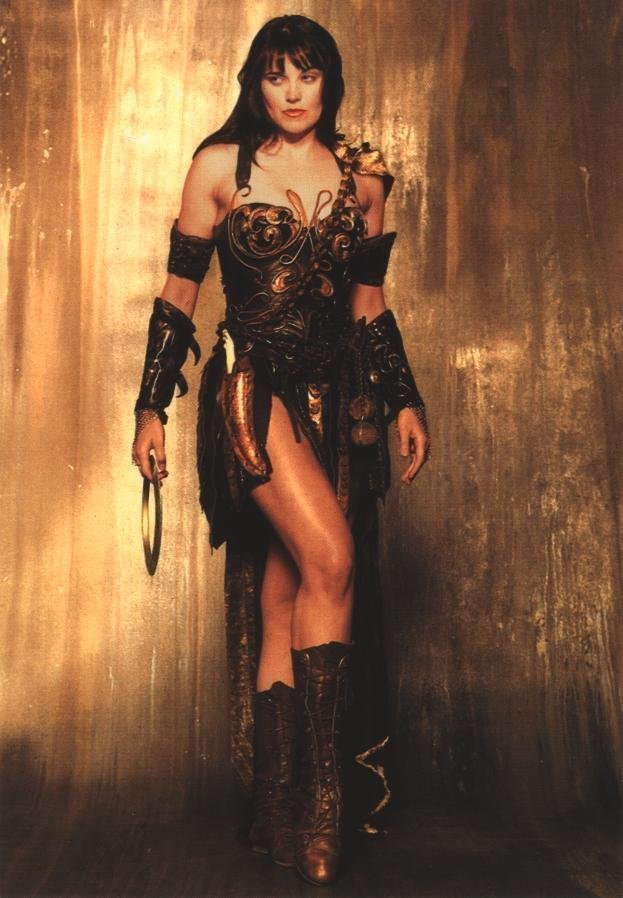 The most popular pages on this site are the Hercules and Xena Crossover Episodes list and the Callisto episodes guide, proving that the fandom continues to grow.

It’s not surprising therefore that there is always talk of a reboot. This time though there is actually some movement on that front and we could see a new episode of Xena as early as 2016. Unfortunately for Lucy Lawless fans, the actress who made Xena into the cult icon she is today, will not be playing a lead role.

Lucy told Den of Geek that she hasn’t been spoken to about the reboot but she wishes the new show well. When asked if asked if she play an on screen part in the new show she said:

“I really don’t see that. I’m probably not up for that gig. I can’t imagine how you could tell the story with me at 47-years-old and make it work.”

She hopes the new series will offer fans the same qualities that made the original show so beloved, which for Lawless include friendship, self-empowerment, and honouring the individual.