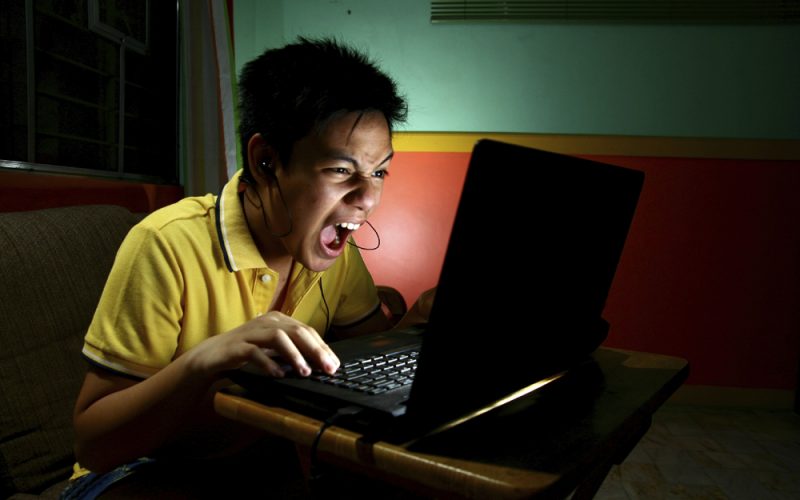 A rally to be held on Thursday 2 February, in support of US Screen Actors Guild SAG-AFTRA’s 102-day-old strike against selected video game companies promises to be the union’s biggest to date, with actors being joined by members of the Writers Guild, Teamsters Local 399, the American Federation of Musicians, and representatives from the LA County Federation of Labor, Deadline reports.

SAG-AFTRA chose to go on strike over 100 days ago in an effort to secure better working conditions and fairer compensation for its video game voice actors. The union has already picketed Activision, Warner Bros. and Insomniac Games.

Strike action is being taken against video game employers who continue to operate under the terms of an agreement structured more than twenty years ago for an Industry that was only beginning to utilise professional performances.

Video games have grown into a multibillion-dollar industry where the top titles earn more than the highest grossing blockbuster movies in many cases, yet the Interactive Media Agreement does not provide for a residual or any other form of backend compensation. Amongst a list of demands, the union are demanding a simple backend payment that would be capped and apply only to successful games.

The following is a list of SAG-AFTRA’s key issues taken from their strike notice:

Games have evolved to provide increasingly immersive and cinematic experiences that compete with television and theatrical motion pictures for consumer dollars. It is time for this now mature industry to pay and treat professional performers according to the standards and precedents that the union has established and defended for generations.

Videogame voice actors are routinely required to simulate painful deaths, creature voices, grunts, barks and other stressful vocalisations that can strain and damage their voices, sometimes permanently. To minimise the risk and strain on performers’ voices, they are demanding that vocally stressful sessions be limited to two hours but paid at the four-hour session rate.

The strike is the first since SAG and AFTRA merged in 2012, and it’s now the fifth longest in SAG history. It is the fourth longest of SAG’s nine strikes in the guild’s 83-year history.