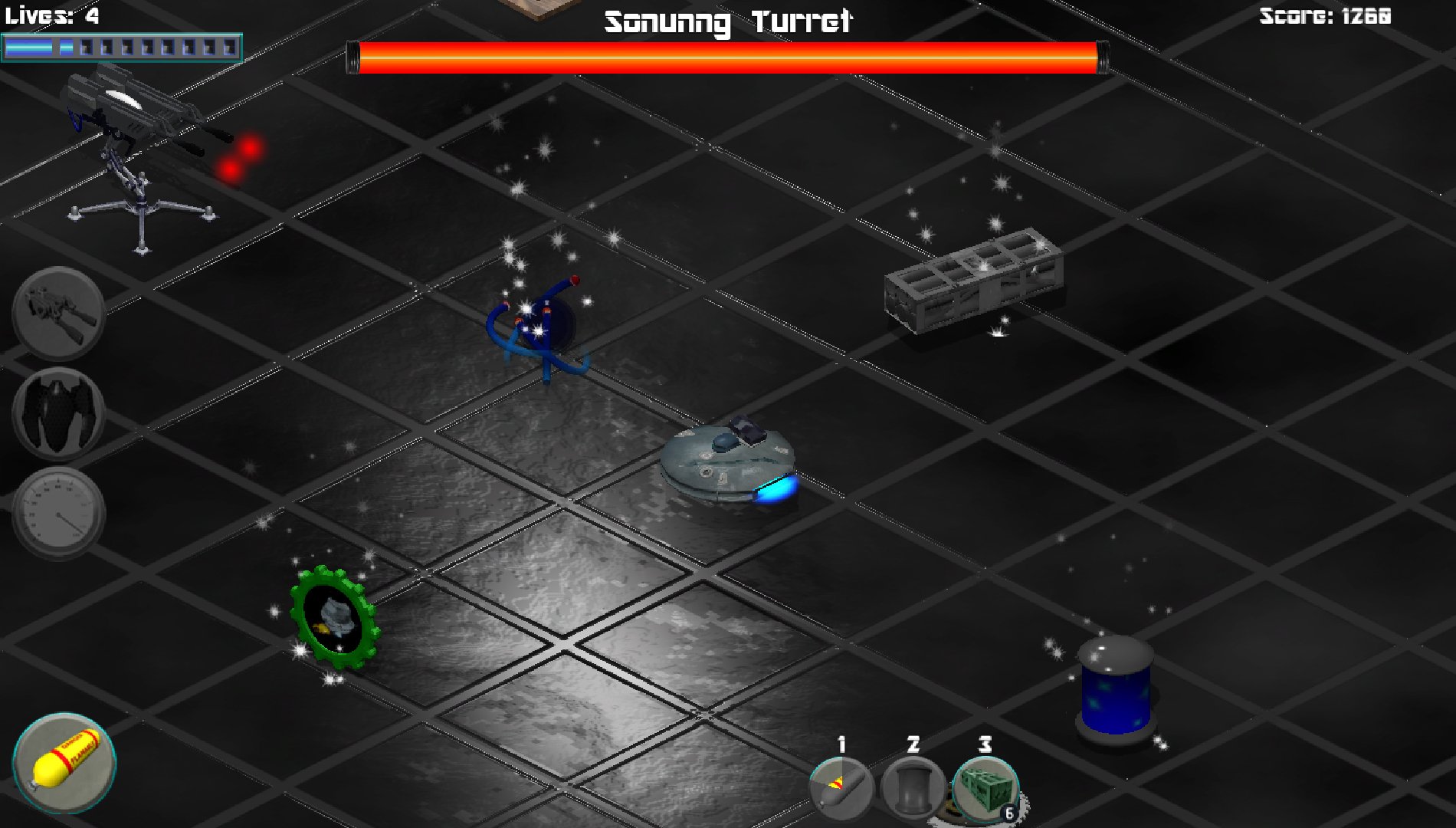 I stepped away from the TV to play a demo of Beep Boop Bot (BBB), a multi level shooter game developed by Psycho Robot Studios. I learned that no matter how badass I thought I was playing Doom and Tyrian back in the day, I now officially suck at shoot ‘em ups. But it’s okay, I can relearn and regain my skills.

There are currently 3 stages in the demo with a total of 12 stages available once the game is complete. I’m still stuck on level 1 but I had a fun trying. Unlike my favourite strategy games like Civilization, Cleopatra and Emperor Rise of the Middle Kingdom, This is definitely not the kind of game where you can casually sip a cup of tea whilst clicking a mouse. It’s an all hands on deck, pay attention to the screen kind of game. 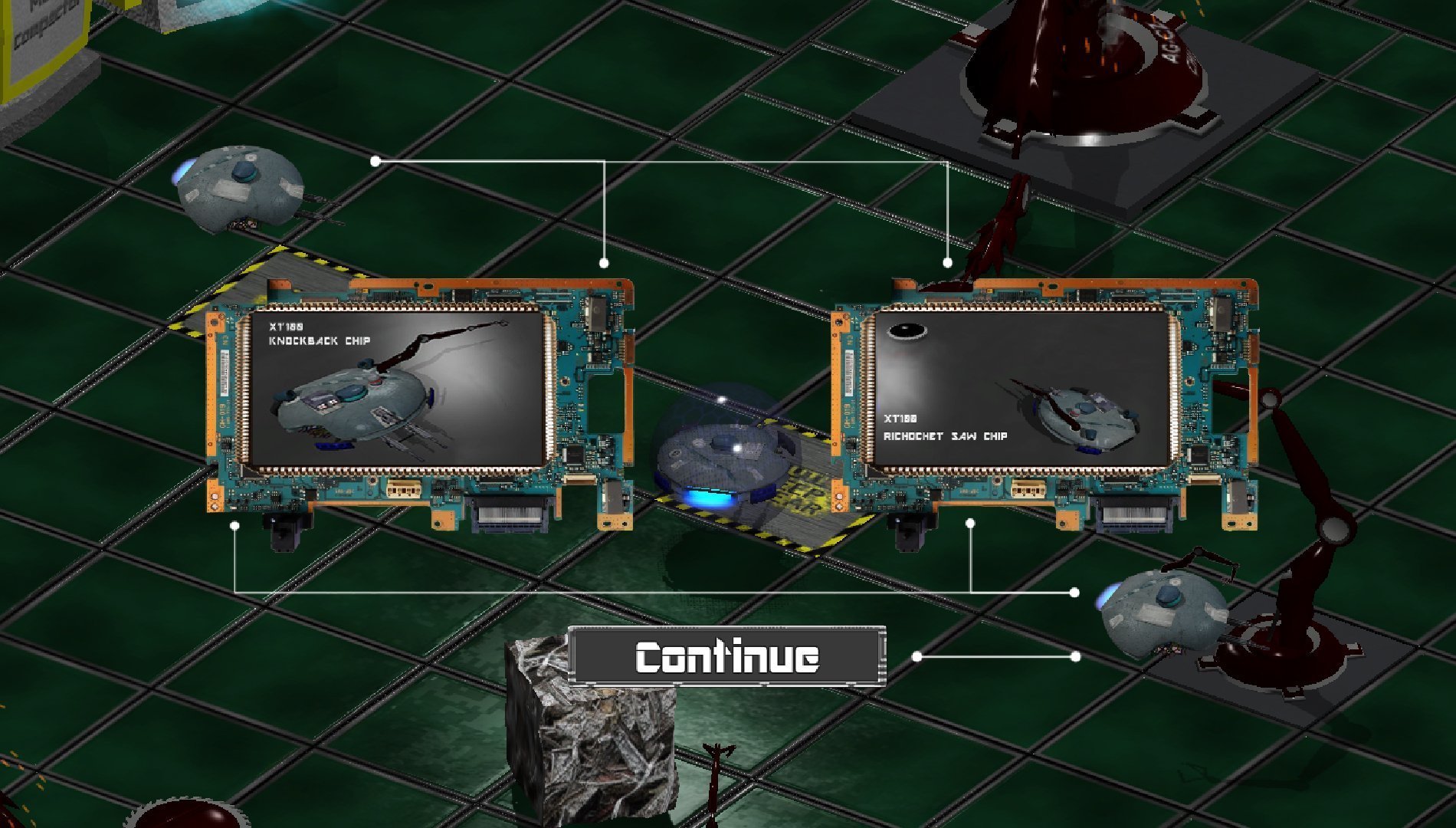 Beep Boop Bot is the story about a small obsolete robot that gets reactivated to help defend a space station from a shipment of self-aware robots. The space station is being overrun and BBB is the only defence to help save the crew of the Evocati space station.

The action packed casual shooter aims to deliver fun, with multiple upgrades and bosses to beat.

BBB has basic weaponry when the game begins. It must shoot its way through countless enemies while picking up temporary weapon boosts dropped by the AI. Flamethrowers, EMPs, rockets and turbo boosts are some of the upgrades available. At the end of each level, BBB learns new skills through permanent modifications from the defeated bosses and becomes a more valuable ally in the war. 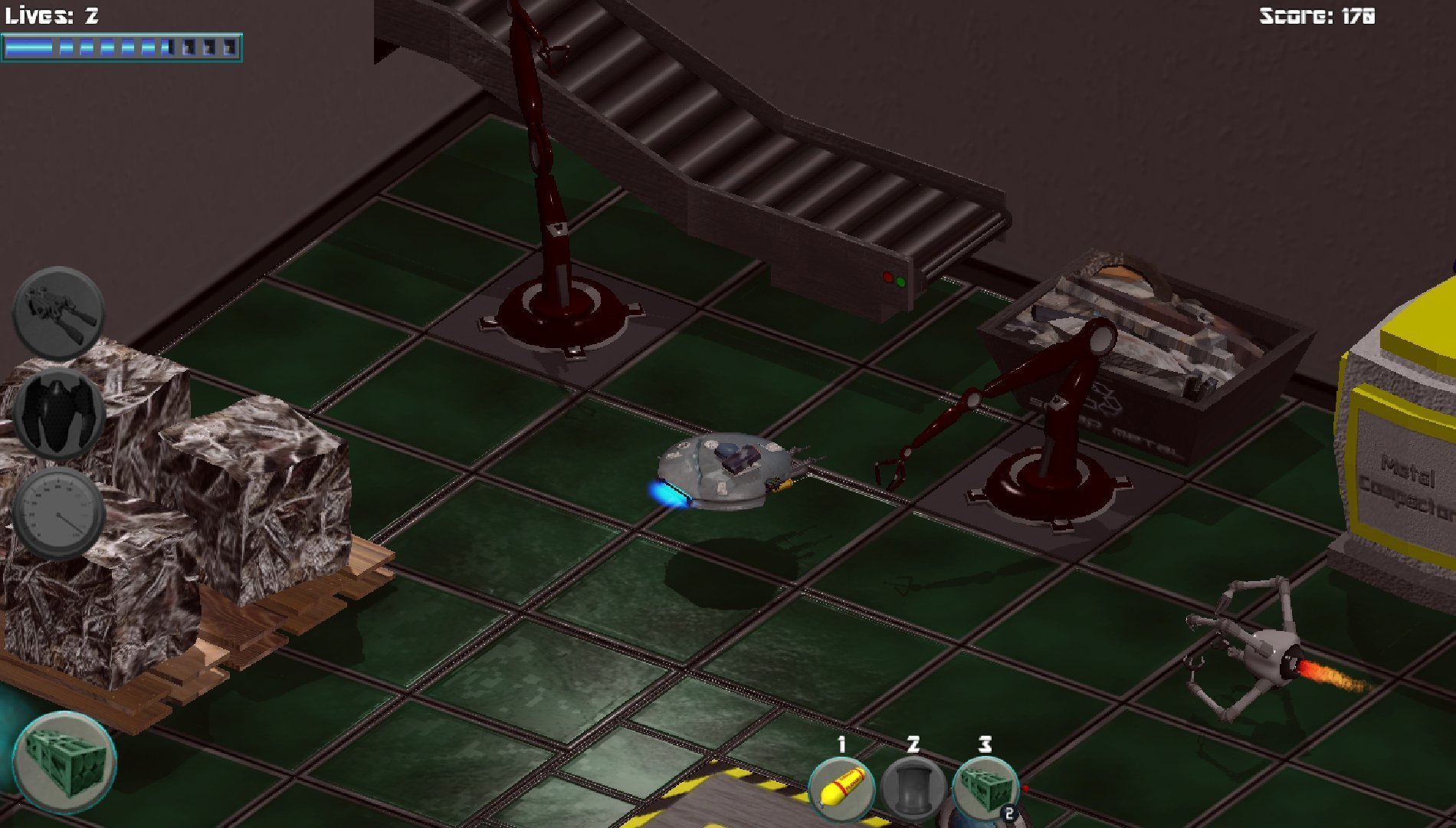 Psycho Robot Studios put out a call to players to get involved with their production through their Facebook page. They have implemented many ideas such as destructible spawns to the upgrades they will receive from the bosses. Music from fans and ideas turned into objects and enemies in the game have also been implemented.

Beep Boop Bot is on Steam Greenlight so have a play of the demo and go and vote for the game to be released on the Steam.