Game Of Thrones: The Wars to Come 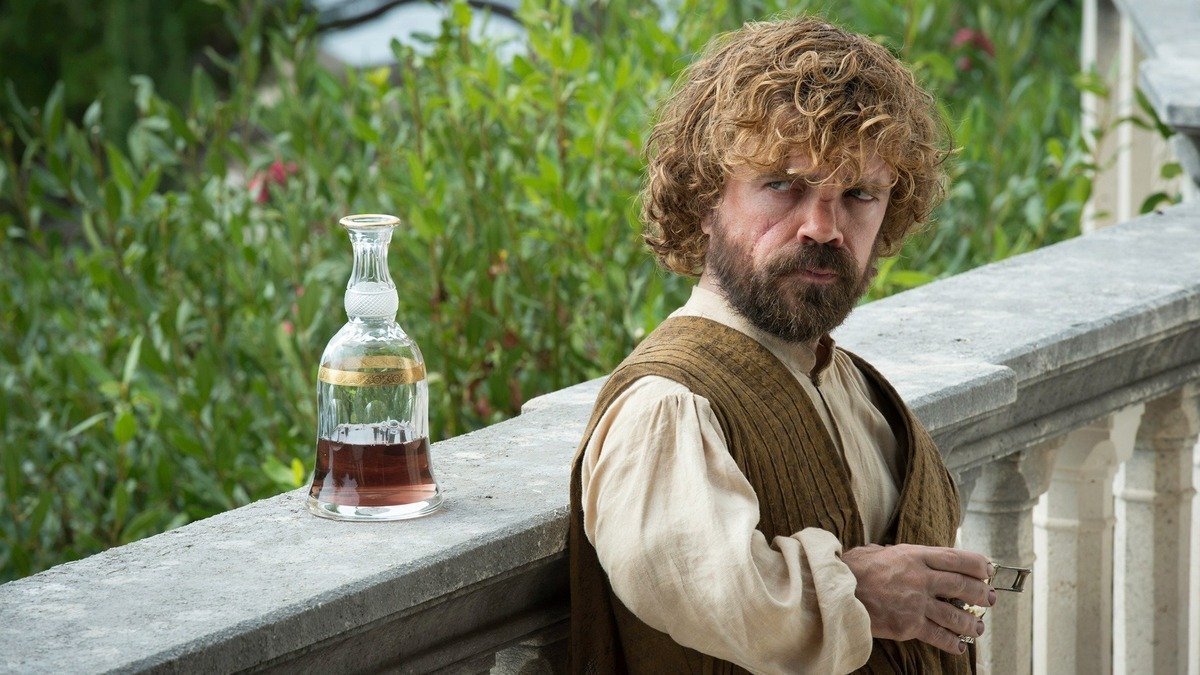 Season 5 deviates from the books

For those of us who haven’t read the books yet, Season 5 of Game of Thrones will be a welcome level playing field as the series starts to deviate from what is written in the books. Book readers will be as much in the dark as the rest of us at some of the new plot twists and deaths. Deep joy!

So Season 5 finally premièred after what seemed a very long winter and as I watched in reverence, I had questions, some serious, some not so much. 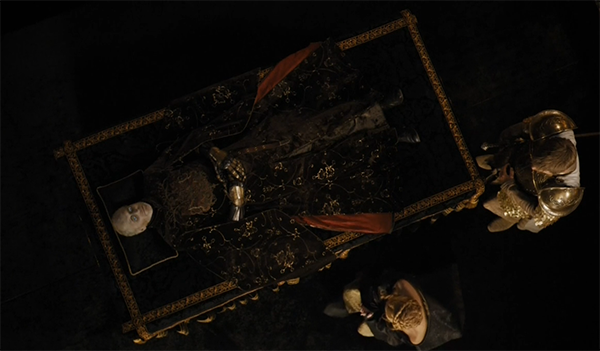 Question 1: Does Serious Cersei not think she had a part to play in her father’s death? That mega B hounded Tryion and had him wrongly accused of murder. She’s as guilty of Tywin’s death as Jaime is.

Question 2: Having poked his shit through the holes of his crate, how did Tyrion wash his hands?

Question 3: Was Tryrion fed food through the same shitty holes or did Varys open the crate to feed him?

Question 4: This is an obvious one and I’m sure many of us wondered the same thing before Missandei asked Grey Worm. But seriously what are Unsullied doing visiting brothels? 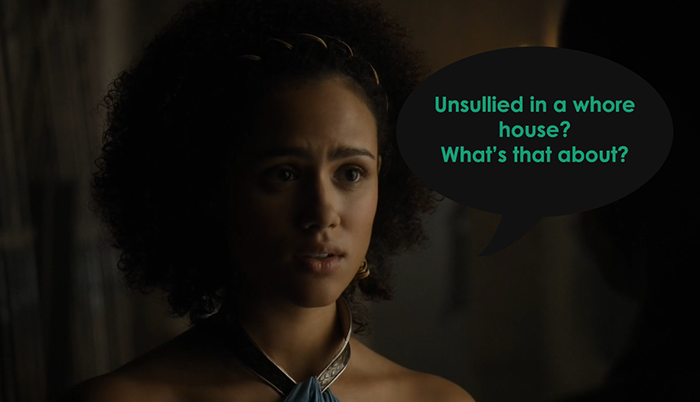 Question 5: So the show wants to explore the sex lives of the Unsullied, couldn’t we just acknowledge that they are eunuchs and leave it at that? 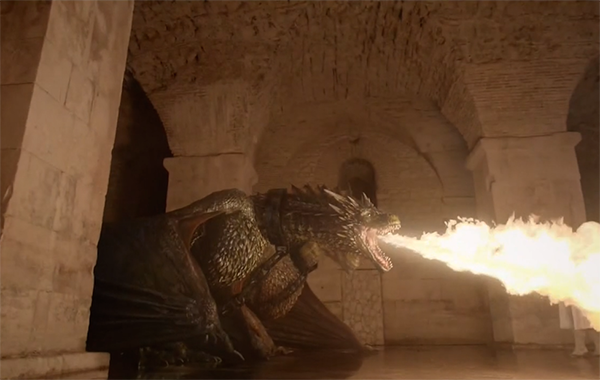 Question 6 : Did Daenerys seriously think that locking up her dragons in a dark lonely place would win her the Mother of the Year Award? Viserion, and Rhaegal almost tore her a new one and I laughed. My bad!

Okay, so these questions aren’t ones that should keep you up at night but they are worth pondering for a few seconds.

If you have questions of your own, ask them in the comments.