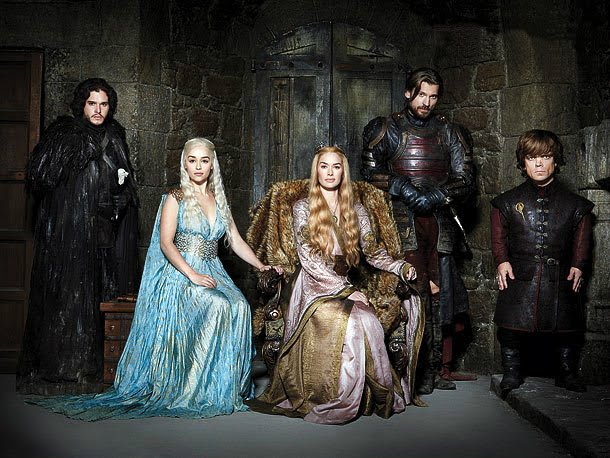 The clocks have just gone forward in the UK to herald spring but I don’t mind missing out on an hour’s sleep because winter is coming for Game of Thrones fans.

I can’t wait for 6 April to come. Everything is pointing to a darker season than the last. I’m thinking what could possibly be worst than the Red Wedding but this is Game of Thrones so anything and everything is possible.

The show has gained such a large mainstream following that the first episode will be simulcast in the US and Britain. In America the show will air at 9pm Eastern Standard Time (EST) on Sunday 6 April, with Sky Atlantic broadcasting it in the UK at the same time, 2am on 7 April.

For those of us who have a bloody day job, Sky Atlantic will repeat the show at 9pm on Monday 7 April.

It’s been a long time since I’ve seen a dragon and I’m jonesing pretty badly. But that’s not the only reason I look forward to the return of Game of Thrones. Having never read the books I’m still holding out hope that what is left of Team Stark will prevail over the disgusting (except for Tyrion) Lannister’s. Will Jamie lose his other hand in season 4? Will Joffrey Baratheon finally meet a bitter end? Will Arya Stark and Jon Snow tag team to kill at least one Lannister this season?

This season’s tagline is Valar Morghulis, which means All Men Must Die, so I hold out hopes for all of the above. 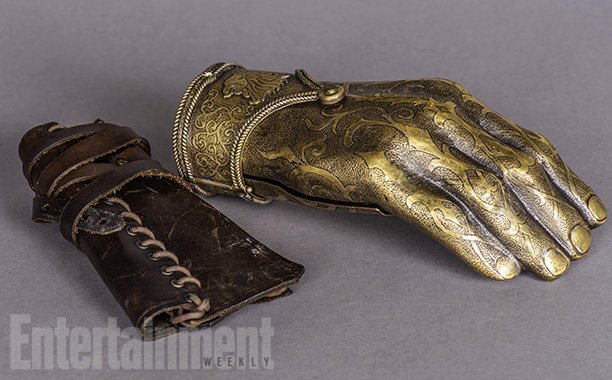 According to Entertainment Weekly, Jamie Lannister will actually get an attachment for his missing hand this season. Gold no less, that’s how the Lannister’s roll though.

Just for fun: A Reddit user managed to convince the cast to pose for a picture on a shoot in Croatia. Look at them looking all normal and un-menacing. I think I prefer them in costume. 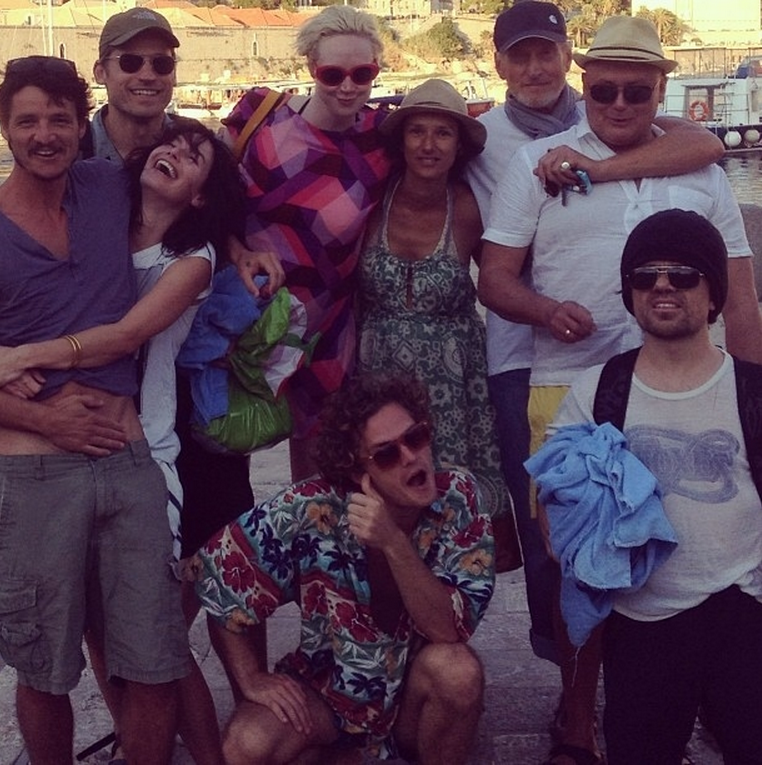