Game of Thrones book delayed until after season 6 airs 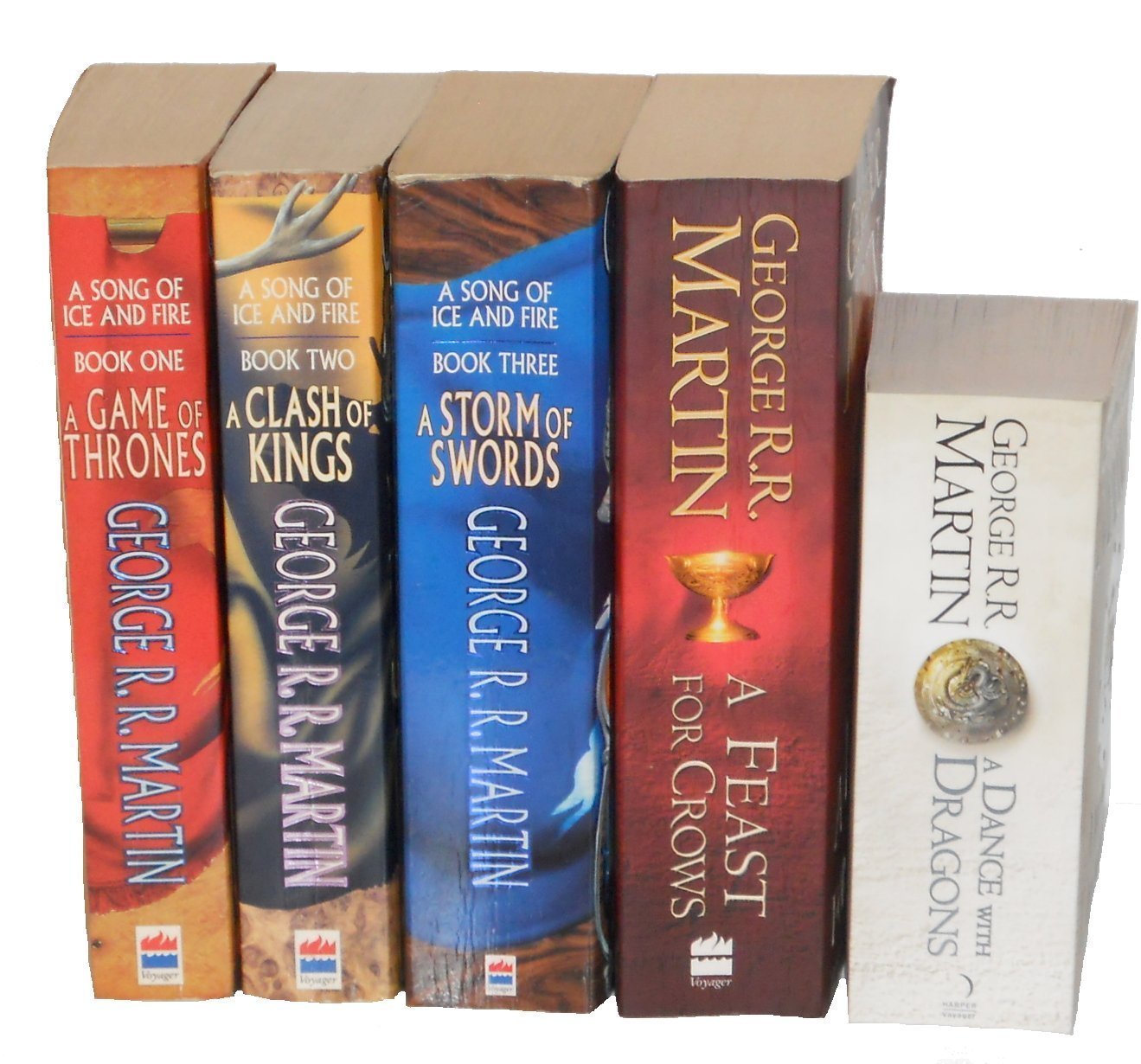 Game of Thrones book lovers will be disappointed to hear that the penultimate book of A Song of Ice and Fire — The Winds of Winter is nowhere near finished. George R R Martin wrote on his blog that he wanted to be able to announce that the book was finished by the end of 2015 but it was not to be.

The silver lining for me (because you must always look for one) is that when season six of Game of Thrones airs in April  book readers will be in the same boat as non-book readers. Whilst we’ve all been speculating since last season about Jon Snow’s return and other important issues, spoilers have been minimal as nobody outside of HBO knows what’s to come. We can collectively pat ourselves on the back about Snow’s return because it’s confirmed he will come back but we don’t know how. 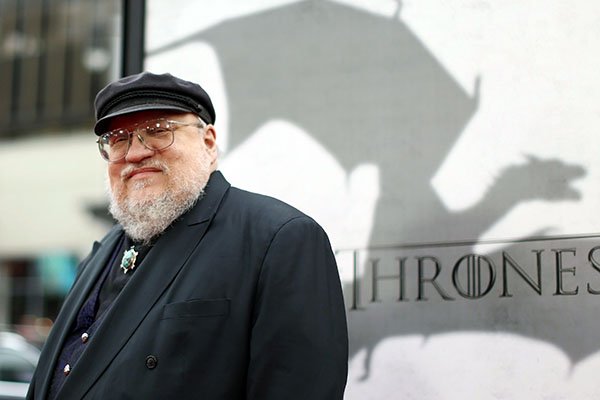 In an ideal world Martin would have completed the book in October for a March release but the writing did not go as well as he’d wanted.

“There’s a lot written. Hundreds of pages. Dozens of chapters. (Those ‘no pages done’ reports were insane, the usual garbage internet journalism that I have learned to despise). But there’s also a lot still left to write. I am months away still… and that’s if the writing goes well. (Sometimes it does. Sometimes it doesn’t.) Chapters still to write, of course… but also rewriting. I always do a lot of rewriting, sometimes just polishing, sometimes pretty major restructures.”

The show has caught up with the books at a faster pace than Martin imagined and a lot of real life stuff got in the way. I really feel for the writer’s disappointment in himself and hope he doesn’t beat himself up about it too much. More importantly I hope fans of the book go easy on him, he’s only human after all.