Casting women in TV and film roles previously given to men, such as in Doctor Who or the Equalizer, risks young males turning to crime because the only cultural role models left for them are criminals, a Conservative MP has debated.

Leading a debate in Westminster about International Men’s Day Tory MP Nick Fletcher said “there seems to be a call from a tiny yet very vocal minority that every male character or good role model must have a female replacement. One only needs to consider the discussions about who will next play James Bond to see that. And it is not just James Bond: in recent years we have seen Doctor Who, the Ghostbusters, Luke Skywalker and The Equalizer all replaced by women, and men are left with the Krays and Tommy Shelby [a character in the BBC drama Peaky Blinders].”

“Is there any wonder we are seeing so many young men committing crime?” he asked

His comments were met with surprise by Labour Party chair Anneliese Dodds, who said she thought she had “misheard” him.

The reason boys turned to a life of crime was “far more complex” than “who should be the next 007”, she added.

The SNP’s Gavin Newlands said he thought the reboot of The Equaliser – a role played by Denzel Washington, but more recently taken on by Queen Latifah – was “positive”.

His comments caused a stir on social media, causing the MP to later release a statement on Twitter saying his remarks had been “misconstrued” – insisting that he had “in no way linked Doctor Who being a female to crime being committed by men”.

He added: “I did not link a Doctor Who being female to crime being committed by men. In fact, I was making a statement that boys and young men also need positive role models within the media, just as women do.”

International Men’s Day is an opportunity for people to celebrate the men in their lives and to recognise men’s achievements. It also allows for discussion about men’s wellbeing.

Fletcher admitted to not being a fan of days like International Men’s Day. Describing the “awful events over the past year in which the victims have been women”, Fletcher said there had been too much focus on the idea of toxic masculinity.

“In recent years there has been a creeping narrative that males have it easy; that their life is a breeze and there is nothing to complain about.”

Fletcher would do well to look at his own party before trying to derail the progress that has been made in film and television for women and girls. When it comes to strong role models the conservative party are defiantly not leading the way with the continued accusations of sleaze and corruption surrounding their MPs.

Filed under Doctor Who

Brits claim multiracial TV adverts are making them racist
Next Post: 4400 season 1, episode 5: The Way We Were 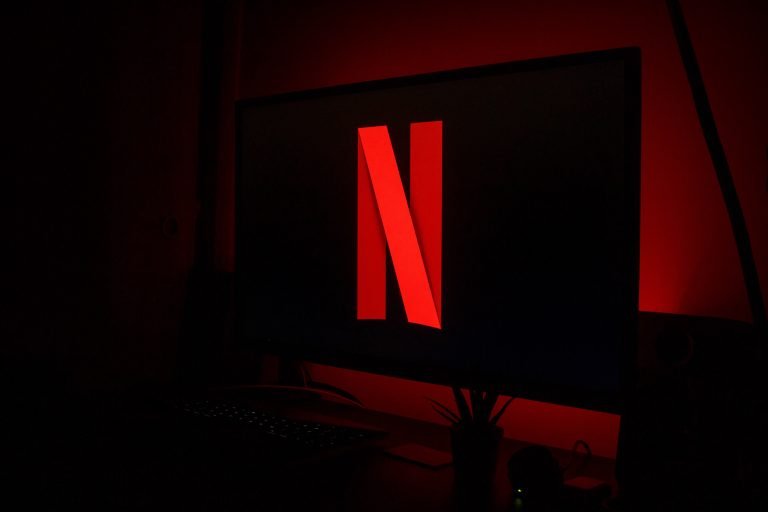