I’ve been binge-watching Doctor Who in order to catch up before Let’s Kill Hitler airs. I’m new to the reboot but I have to say I’m loving the series. As I say goodbye to my favourite Doctor played by David Tennant, I thought I’d consider the companions of Doctor Who. Who did I like best?

I’m not jumping on the Way Back machine and considering all companions because my childhood memories really aren’t that great. So I’m only considering the companions of the recent incarnations. 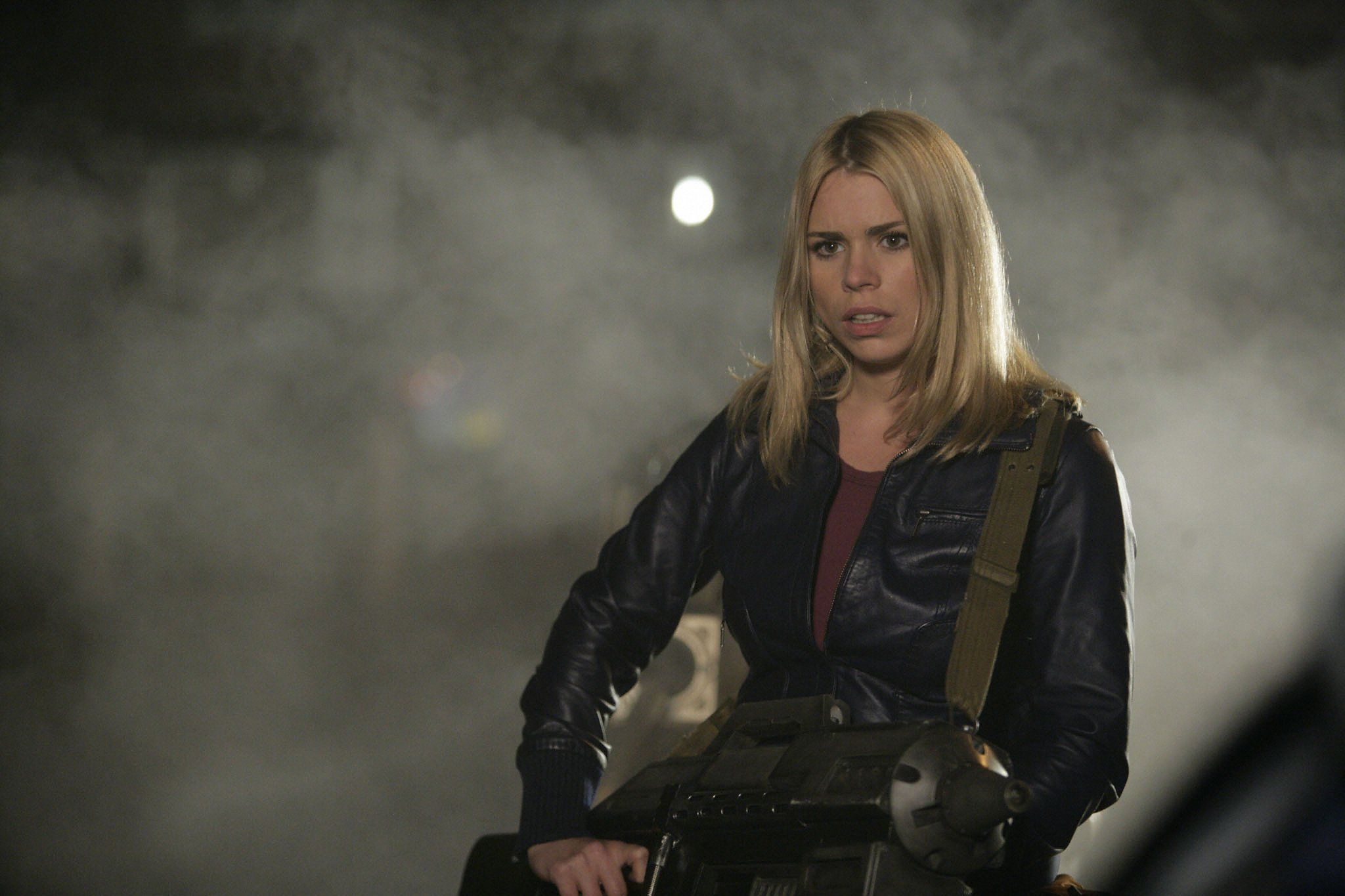 Rose was companion first to Christopher Eccleston’s Doctor and then David Tennant’s. I didn’t mind her so much when she was a companion to Nine but when Ten turned up, her character began to piss me off no end!

Yes, we get it! Ten is cute but turning the series into a show about a love story made some of the episodes yukky to watch. #Vom.

Mikey was Rose’s boyfriend and sometime TARDIS traveller. The best thing he did was chose to stay in the alt-universe so that we didn’t have to witness the Rose/Mikey/Doctor silly love triangle.

Captain Jack was an interesting and often exciting addition to the Who band. So interesting that he ended up with his own series called Torchwood. Not sure he would have fared well as a series regular as he had a tendency of upstaging the Doctor.

The issue with Martha’s infatuation with The Doctor is that it felt like leftover residue from the Rose love fest. Like the writers hadn’t quite worked out their feelings for Ten so Martha got stuck with some of those emotions. If Martha could have been written without the love crush angle, she would have been a more enjoyable character.

Despite Martha’s attraction to the Doctor, I found the storylines more enjoyable. I was too busy being annoyed with the Rose/Doctor/Mikey love triangle to enjoy some of the good storylines.

In my opinion, the best companion for Ten was Donna. She more than any of the others made you understand why anyone would leave home to go off with a strange alien.

Donna was like a moral compass and made the Doctor think twice about his actions. In the episode The Fires of Pompei she encouraged the Doctor to save a family from the dangers of the volcano despite his protests.

The relationship was so much more fun. And the Doctor’s crazy side seemed all the funnier as they bounced random jibes off each other.

So yeah. Donna is my favourite Doctor Who companion so far.