David Tennant to host Shakespeare Live! From The RSC on 23 April 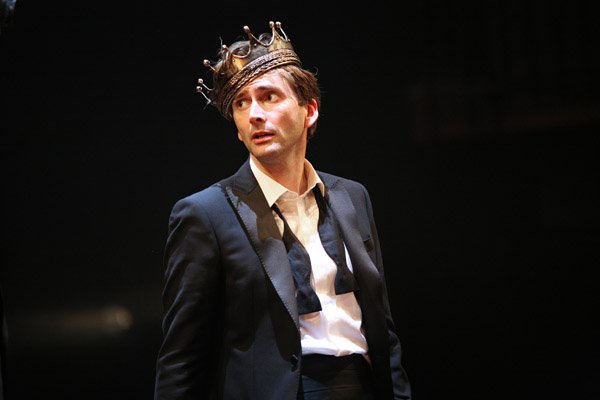 David Tennant (Jessica Jones) is to host a special celebratory evening in the Royal Shakespeare Theatre, Shakespeare Live! From The RSC to mark the 400th anniversary of the Bard’s death.

The programme will be broadcast live on BBC2 on April 23, from 8.30pm and will be screened live to Picturehouse cinemas in the UK and Europe, and around the rest of the world by BBC Worldwide.

Tennant, speaking at the launch event for the festival in January, described the show as a “variety” programme that will celebrate what Shakespeare has done “for our cultural heritage”.

“It’s a variety bill, and the plays are a huge part of that,” Tennant said. “We’ve got some of the biggest classical actors around.”

The former Doctor Who star will be joined in Stratford-upon-Avon by Dame Judi Dench and Sir Ian McKellen.

There are no tickets on sale as there are a very limited number of seats in the auditorium, due to the presence of multiple television cameras so you’ll have to watch it on TV.

The cast also includes Sherlock’s Benedict Cumberbatch, Joseph Fiennes – who played the lead in the film Shakespeare in Love – the English National Opera, Birmingham Royal Ballet, and rapper Akala, founder of the Hip Hop Shakespeare Company. Can you see what they’re doing here with all those Shakespeare connections? 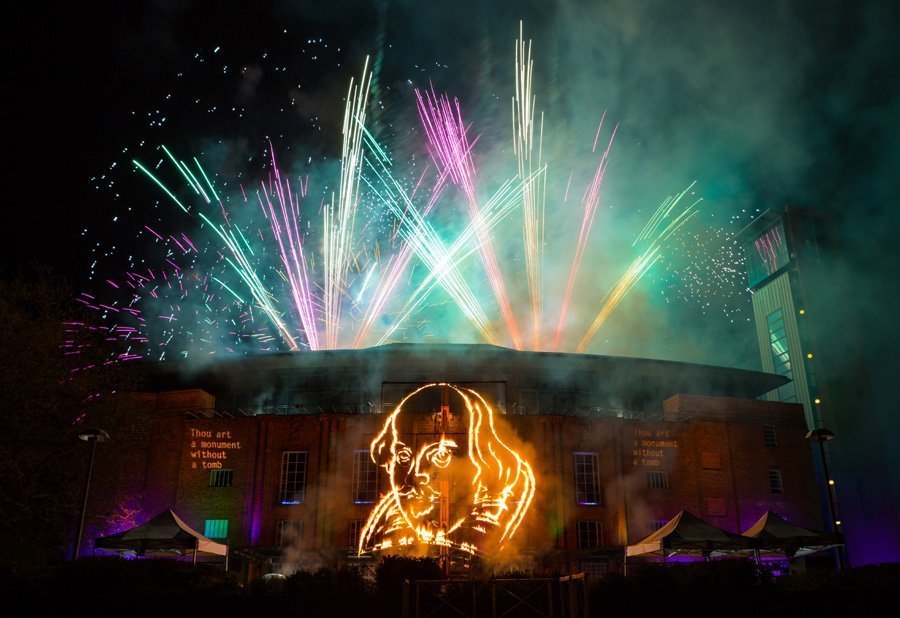 There will also be a stunning finale of display fireworks created by Greenwich (London) based outdoor art company Emergency Exit Arts (EEA). The pyrotechnic and lighting show will begin with an astonishing eight metre high depiction of Shakespeare’s face drawn in flames, hand crafted especially by EEA for the Royal Shakespeare Company.

The live tribute show coincides with Shakespeare’s birthday weekend and forms part of a major festival on the BBC that celebrates the playwright’s legacy.

Filed under BBC, Doctor Who