The BBC have released new pictures from the Doctor Who 50th anniversary special to tease us with. The Day of The Doctor is a special instalment of the sci-fi drama that will feature Matt Smith, David Tennant and John Hurt all playing different incarnations of the Time Lord. 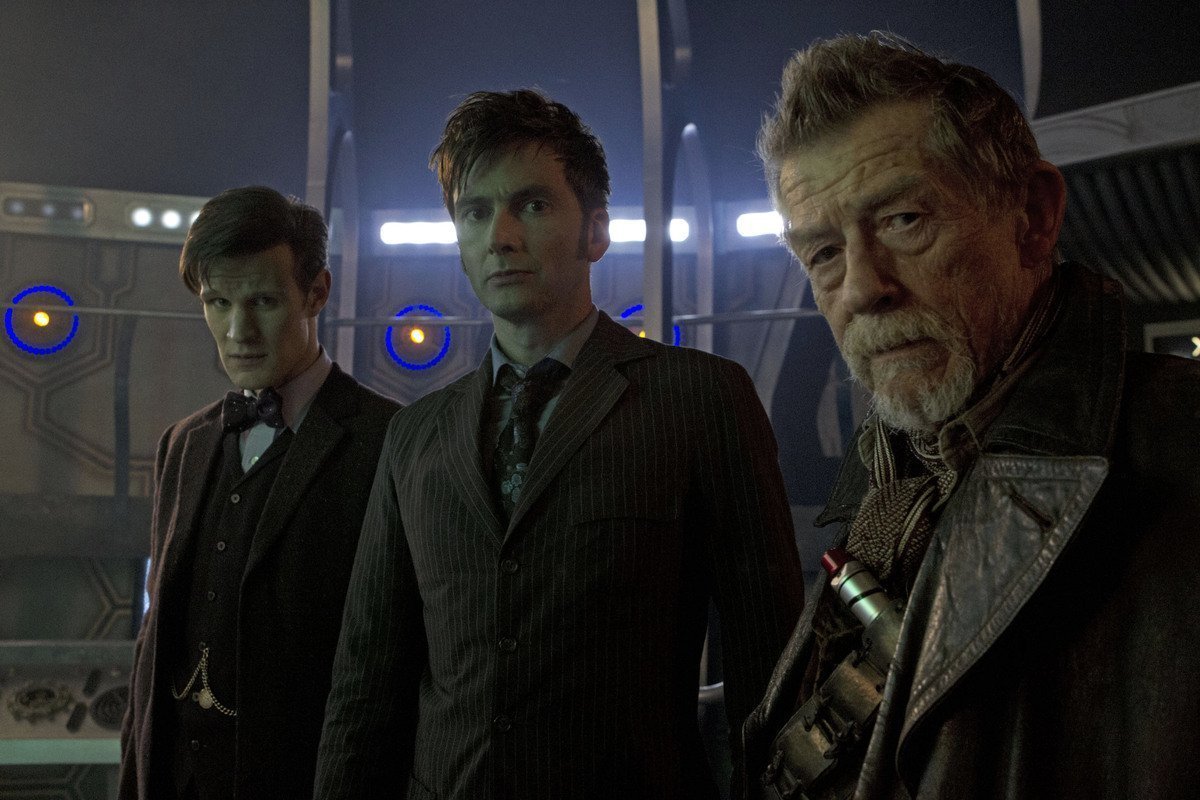 One picture shows Matt Smith dangling from a tardis over Trafalgar Square others show David Tennant and John Hurt in control of the tardis. 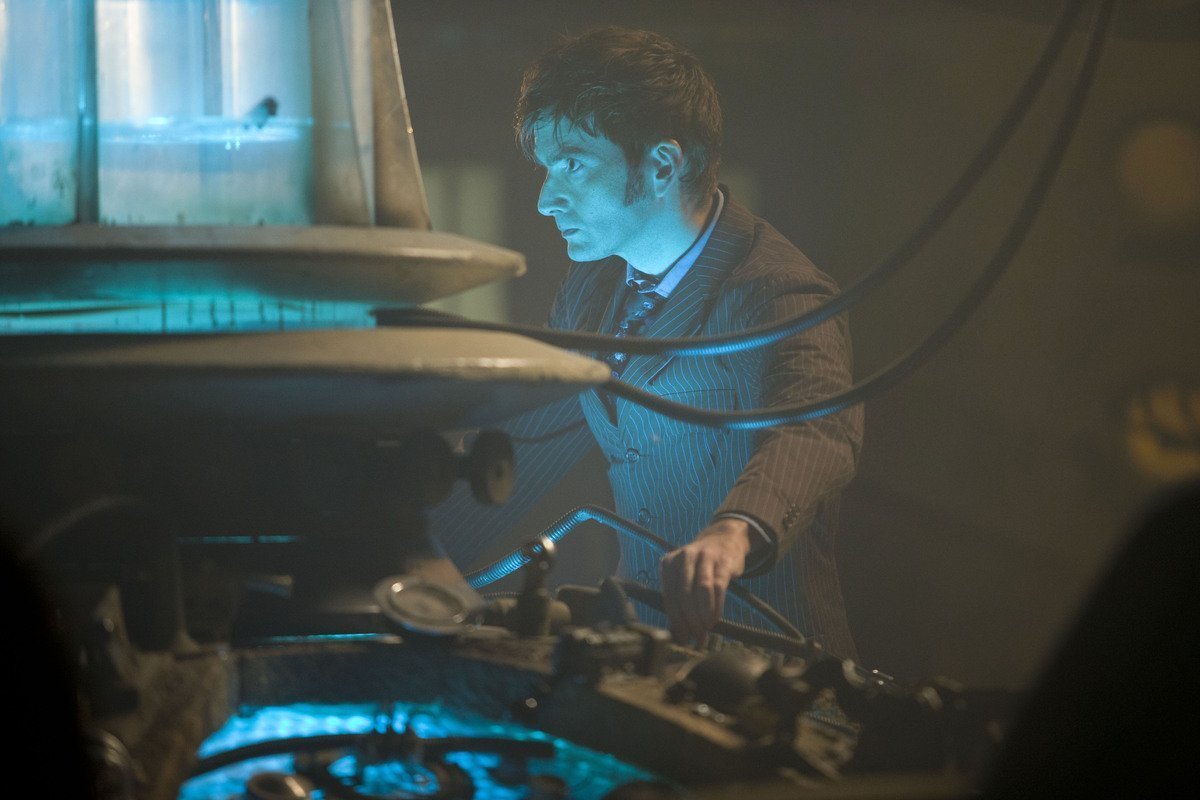 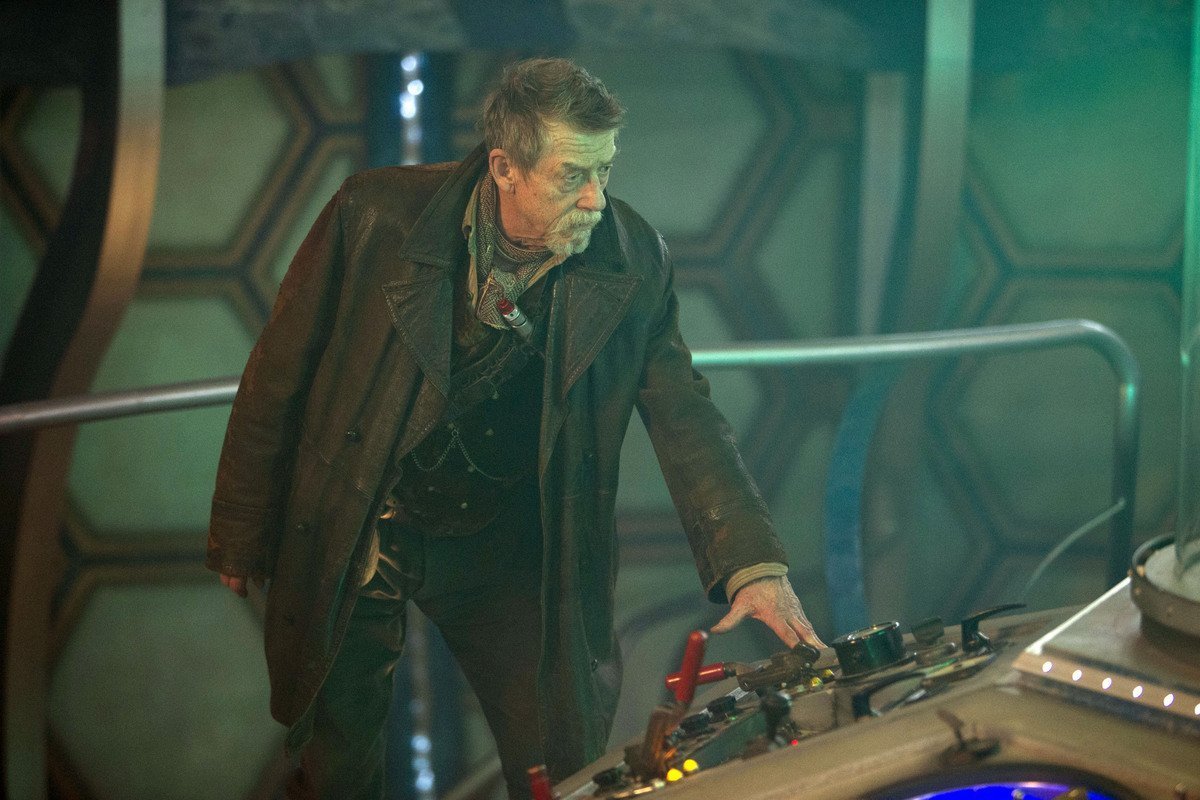 The 50th anniversary special will air on BBC One on Saturday 23 November and will be Matt Smith’s penultimate appearance as the eleventh doctor. Matt will hand over the Doctor’s mantle to Peter Capaldi during the Christmas special.