The Walking Dead is back so let’s play catch up 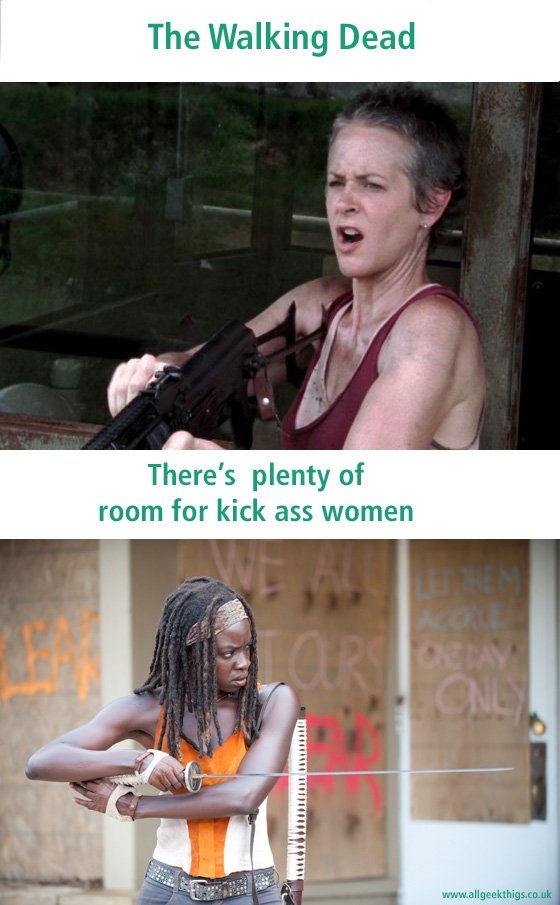 The Walking Dead is back on Sunday 9 February to start the second half of the fourth season and I am several episodes behind. It’s time to play catch up I guess. I sound reluctant when I say that because the show has somehow lost its appeal for me.

I don’t know when my relationship with the show started breaking down but it’s been creeping up on me for a while. In season three I wanted the Governor dead so badly, I tuned in every week waiting for him to die and was beyond disappointed when he vanished without harm.

When season four started I thought they would have left the prison so was disappointed with the decision to stay. The Governor may have killed many of his minions but he was still a threat so I couldn’t understand. And then everyone started getting sick and Carol killed a few people for the sake of the rest of the group and Rick banished her. I totally disagreed with both his decisions so was pissed. 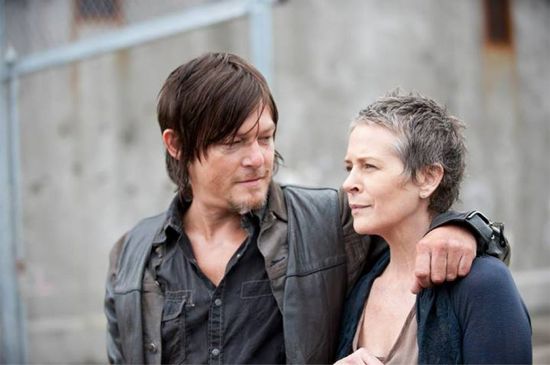 I ship Carol and Daryl. But that’s not the only reason I was pissed. We’ve watched Carol go from being a bullied wife to this strong woman, willing to make the hard choices. She was what Andrea pretended to be (remember her? I couldn’t stand her). I felt there was still more to explore with Carol but obviously the show thought otherwise.

I tuned in to episode 5, Internment just to see Daryl’s reaction to Carol’s banishment and nothing happened. I haven’t watched it since. But I will catch up because I know the Governor’s back and I’m hoping Michonne kicks his butt to the moon and back before hacking off his head. Whoa. Violent thoughts be gone!

The Walking Dead director Greg Nicotero has hinted at a return to some season 1 style drama. “This is the first time since Season 1 where they don’t have any protection,” he said at the TV Academy The Walking Dead panel on Thursday.

“You get a sweeping sense of the world again, and our characters are thrust back in it.”

Just those few words have me excited to tune in again. I don’t think a zombie show should being striving for domestic bliss when there’s no end to the apocalypse in sight. They’ve stayed at the prison for long enough so I look forward to seeing them back on the road.

Please don’t spoil me by revealing the plot beyond episode 5. I know I’m a bad fan but no one deserves spoilers.