The 100 and Tomorrow People – shows to look out for

The summer TV schedule hasn’t properly started and already I’m planning my winter TV viewing. That is because CW will be airing two new shows that have captured my imagination. 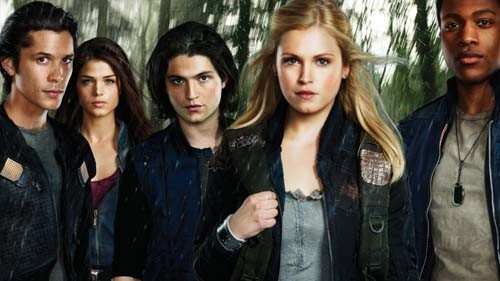 The 100 is based on an upcoming book series by Kass Morgan and stars Henry Ian Cusick (Lost and Scandal) and a bunch of pretty young actors. I’m excited about it because it’s in my favourite genre – post apocalyptic drama. Who doesn’t love the chance for new beginnings and shows like Battlestar Galactica, Dark Angel, The Walking Dead, Terra Nova, Jericho, Revolution (don’t love this so much right now) and Falling Skies?

The 100 premise starts after a nuclear Armageddon decimates Earth leaving only 400 survivors who were on 12 international space stations that were in orbit at the time. Ninety-seven years later there are 4,000 survivors and resources are running out on the space stations. The leaders take ruthless steps to ensure their future, including secretly exiling a group of 100 juvenile prisoners to the Earth’s surface to test whether it’s habitable. With the survival of the human race entirely in their hands, The 100 must find a way to overcome their differences, unite and forge a new path on a changed Earth that’s primitive, intense and teeming with the unknown. Yummy!

Preview of The Tomorrow People 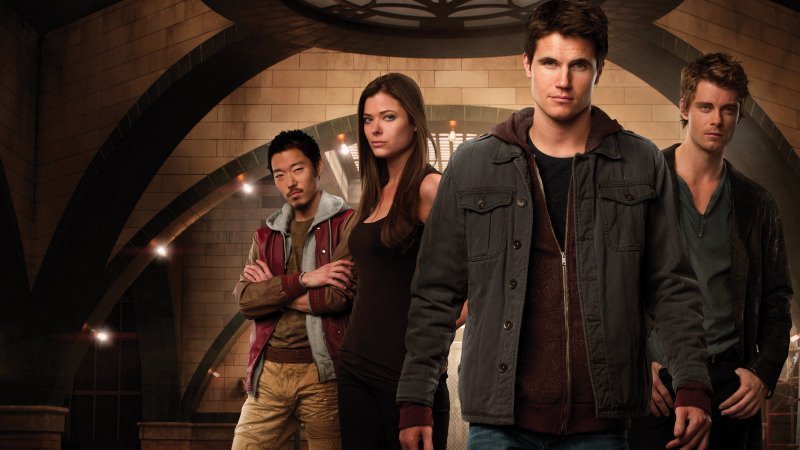 The Tomorrow People is based on the British TV series of the same name and stars Mark Pellegrino (Lost, The Closer, Supernatural, Revolution) and Robbie Amell cousin of Arrow star Stephen Amell.

It’s about a group of young people from around the world who represent the next stage in human evolution, possessing special powers, including the ability to teleport and communicate with each other telepathically. The Tomorrow People are being hunted down by a paramilitary group of scientists known as Ultra. Let’s hope the Tomorrow People doesn’t lose it’s way like Heroes did because we could do with some super powered people now that Alphas has been cancelled.

Filed under The Tomorrow People, TV