Superman will appear in Supergirl season 2

Superman will make an appearance in Supergirl when the show returns for a second season. Supergirl is moving from CBS to the CW so the Man of Steel could be the ticket to draw in new viewers for the launch.

According to Deadline, casting is underway for an actor to play the iconic DC Comics character in the first two episodes on Supergirl‘s second season. Superman never appeared in season 1, but we did get glimpses of him from a distance and watch Kara (Melissa Benoist) receive text messages from him.

Executive producer Andrew Kreisberg, who co-created the series with fellow exec producers Greg Berlanti and Ali Adler. Said: “Greg, Ali and I are beyond thrilled to welcome Clark Kent and his slightly-more-famous alter ego to the world of Supergirl. We cannot wait to see who next dons the red cape.” 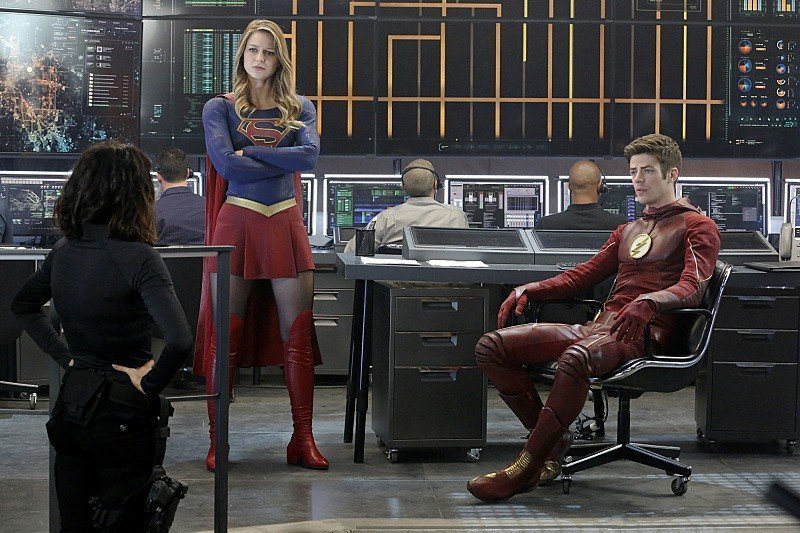 Despite Supergirl completely failing to wow me, I kept watching it in the hopes it would get better. Having the Flash make an appearance in the season 1 episode, World’s Finest, felt desperate but it was a reasonably decent plot that kept me watching.

With so many superhero shows on at the moment Supergirl really needs to bring her A game and although an appearance from Superman might draw a large audience, better stories will keep them coming back.