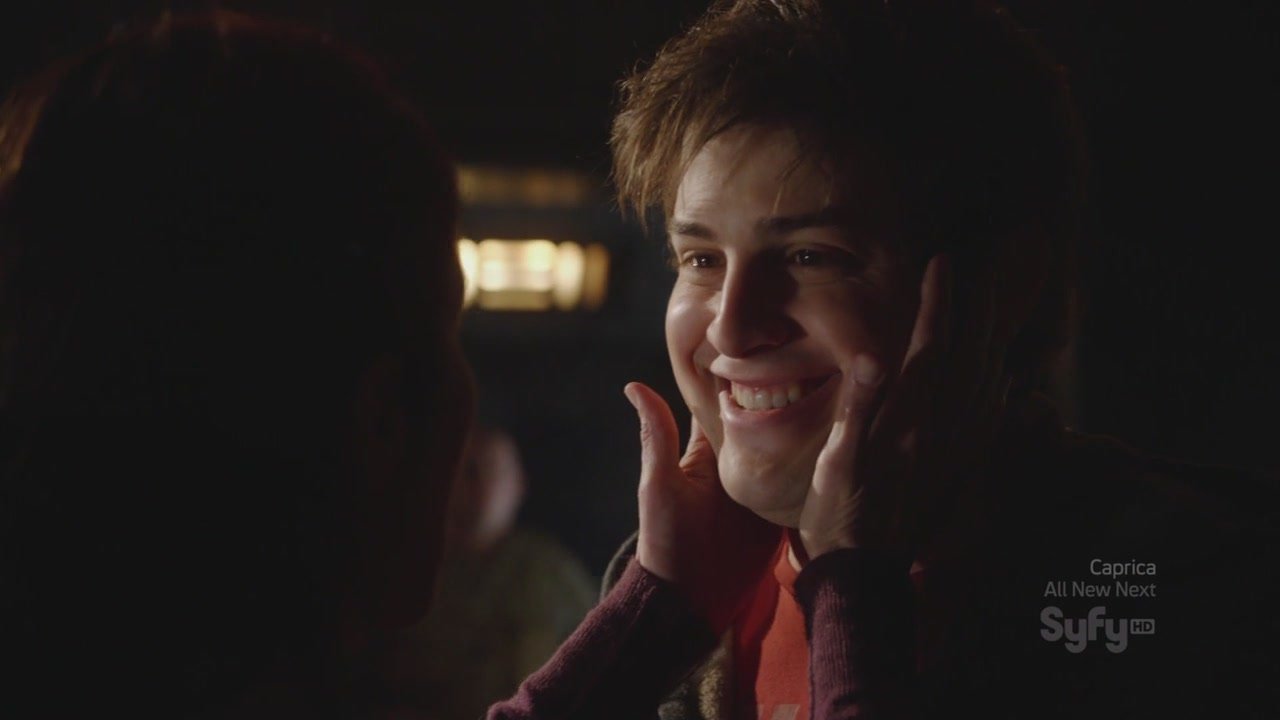 Pathogen was an episode that highlighted the pressures that come with long distance relationships. Eli’s mother has pretty much given up on life because she misses her son so much and can’t understand why he doesn’t contact her.

Camille’s partner Sharon is also suffering the effects of separation. This is understandable and I felt that Camille put more pressure on by telling Sharon that her visits are what keeps her going. Talk about emotional blackmail. The strong thing to do would have been to tell Sharon to move on and find someone else but we can’t all be strong and selfless.

Camille more than made up for her selfish act by forcing Stargate Command into allowing Eli’s mum to use the stones to visit the ship. I was a bit teary I must admit. I mean the government swoop in and take her son away and she never really knew what for. Now, she understands and can be really proud of him.

Obviously by calling in that favour Camille couldn’t do the same for Sharon but the next best thing was to arrange for Sharon and Eli’s mum to support each other.

This was my favourite plot of the episode. I like to dislike Camille because she’s a bitch who’s always at odds with the military. In this episode I saw a different side to her. Now if she can just go back to being a bitch all will be well in my universe. 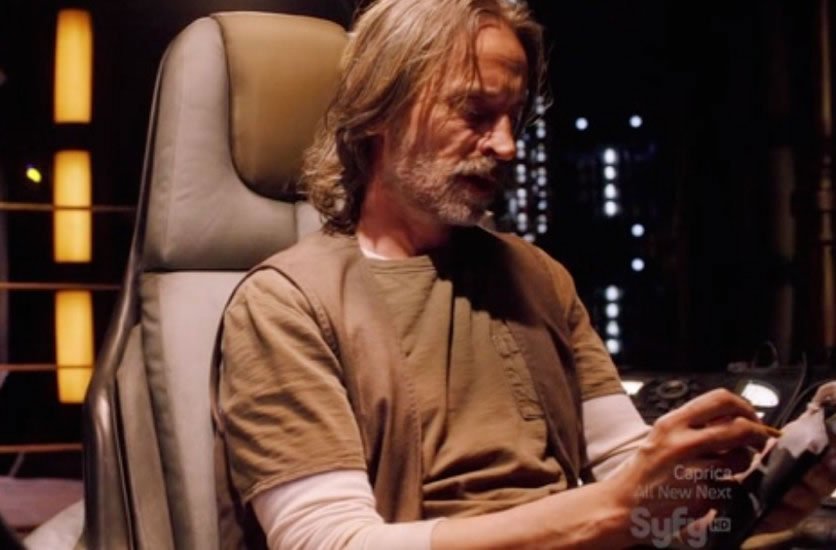 The sub plots were kind of annoying. Rush is still being a dickhead keeping secrets and pretending he’s special. It is clear that he cannot control the ship from his secret bridge all by himself. If only he’d listen to his Battlestar Galactica Six style imaginary friends the ship might actually get somewhere. Instead he decides to blackmail alien infected Chloe into helping him.

The shit will hit the fan no doubt but how soon is down to the writers. I just hope they don’t intend to stretch this storyline out too far.  Rush’s wife is no Six. And I’m sure if he had human help manning the bridge, the writers could reveal more powerful and exciting things about Destiny.

The really lame sub blot was the Star Trek Voyager (STV), Starfleet crew verses Maquis storyline. Yes, I am forever complaining about stolen storylines but it’s not like it’s all in my mind like head Six. Just like the STV storyline the Destiny crew have to find a way to integrate with the Lucian alliance mob. 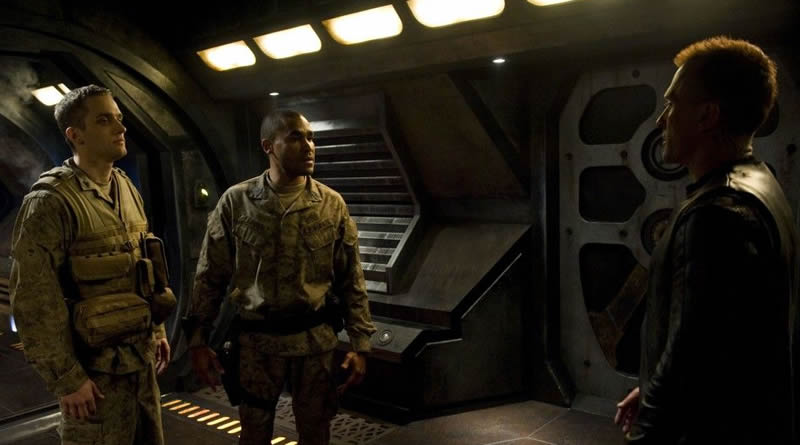 Young hasn’t got to the stage where he wants to have the LA mob in key positions but I think he’s going to have to consider it eventually. If he doesn’t, then the whole Lucian Alliance storyline was a complete waste of time. I can only watch Greer sneer at and stalk Simeon (Robert Knepper) for one episode. I don’t want to see it again! Kill him and be done with it! I mean why not: they got rid of Telford (not that I believe that’s the last we’ll be seeing of him).

Unless Simeon is going to be Greer’s love interest, I’m not seeing the point of his character. He’s obviously very shifty and will not easily integrate with the crew.  But we already have Rush and Camille to stir up shit. On the subject of love interests I can see Johansen and Varro (Mike Dopud) becoming an item or at least creating some URST on the ship.