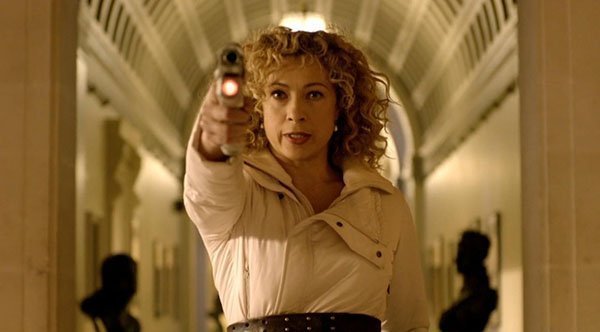 River Song is to return for the Doctor Who Christmas special. The BBC confirmed that Award winning actress Alex Kingston is teaming up with Peter Capaldi for the first time this December and I’m all up in my feelings.

I love River Song and welcome her return but I was in agreement with Matt Smith when he asked showrunner Steven Moffat not to put her in the new series with Peter as the Doctor.

Maybe I lacked vision back then but I couldn’t imagine (or didn’t want to) River and Twelve bantering the way Eleven and even Ten did. 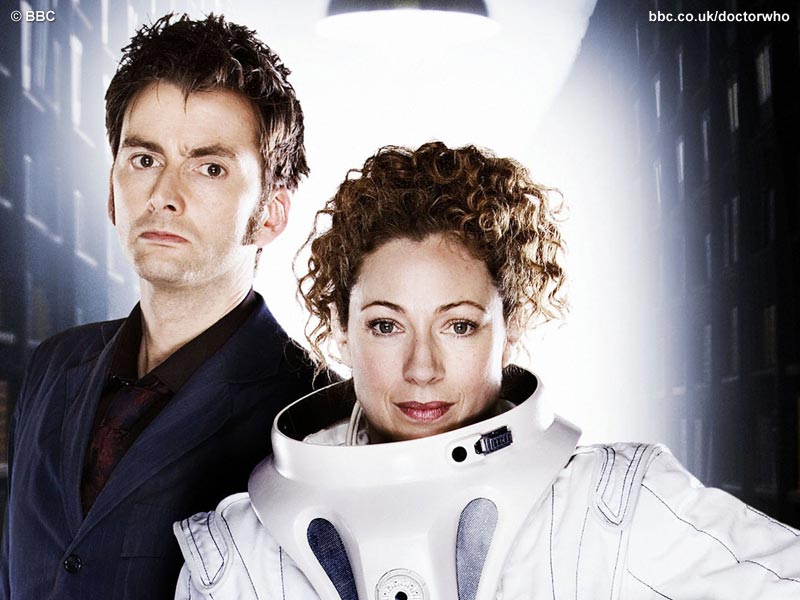 For Moffat to bring River back there must be a good story. I was so disappointed with last year’s Christmas special, I can’t even remember what it was about, something to do with Christmas I think. Anyway, maybe Alex is the boost the series needs as in my humble opinion, the show has been a bit hit and miss this last season.

The filming for the first segment of the special is just getting underway and further details on the Doctor’s reunion with River Song are under wraps. So we don’t know much about the episode save for this brief plot summary:

“It’s Christmas Day in the future and the TARDIS is parked on a snowy village street, covered in icicles, awaiting its next adventure. Time traveller River Song meets her husband’s new incarnation, in the form of Peter Capaldi, for the first time this Christmas.” 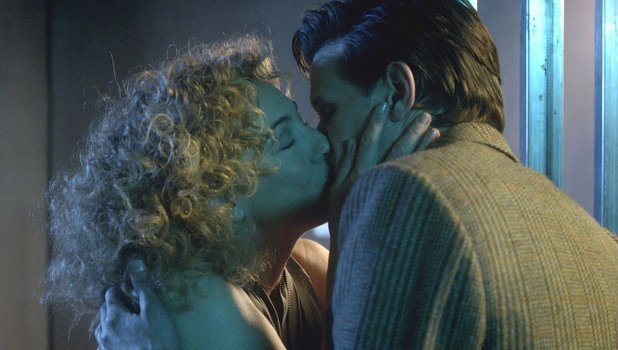 Speaking about her return, Kingston said: ‘To be honest, I did not know whether River would ever return to the show, but here she is, back with the Doctor for the Christmas special. Steven Moffat is on glittering form, giving us an episode filled with humour and surprise guest castings.

I met Peter for the first time at Monday’s read through, we had a laugh, and I am now excited and ready to start filming with him and the Doctor Who team. Christmas in September? Why not!’

Steve Moffat added:  ‘Another Christmas, another special for Doctor Who – and what could be more special than the return of Alex Kingston as Professor River Song? The last time the Doctor saw her she was a ghost. The first time he met her, she died. So how can he be seeing her again? As ever, with the most complicated relationship in the universe, it’s a matter of time…’