More4 drops Scandal TV series because nobody was watching 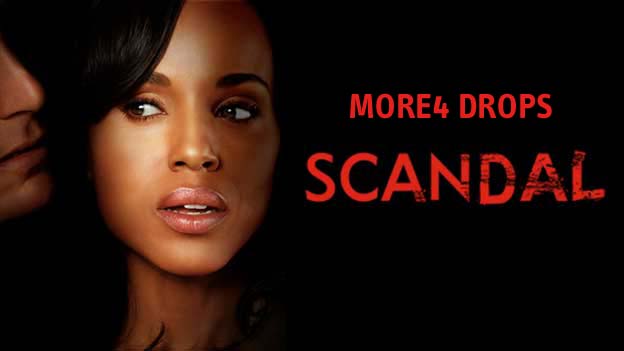 UK Scandal addicts will have to go to the dark places to get their gladiator fix as More4 have dropped the series.

More4 have only aired two seasons of the ABC drama but will not be buying any more episodes as they say nobody was watching it.

On hearing the news, some UK fans have admitted to watching the show via ‘other’ means which backs up the channels tumbleweed claims. This is something Olivia Pope can’t fix.

Scandal fans have complained of  More4s piss poor scheduling and lack of promotion, making it hard to know when the show was airing anyway. Scandalous!

Channel 4 have released an official statement confirming the news, a spokesperson said: “We can confirm that More4 will not be showing the new season of Scandal.”

“We appreciate that this may be disappointing news to fans of the show, and decisions like these are never taken lightly, but please be assured that, as always, we’re striving to bring other new and exciting shows to the channel.”

Scandal is a huge hit in America and has a loyal following in the UK too. It’s a shame that ITV or BBC didn’t acquire the broadcasting rights giving the show the chance to blossom in the UK.

I imagine there are very few people sweating this announcement as social media has made Scandal the show to watch soon after it airs if not as it airs so UK viewers are probably all caught up anyways. Season 3 finished airing this month on ABC with Columbus Short’s character Harrison looking down the barrel of a gun.

When it comes to quality TV shows, it seems UK TV fans grew tired of being left behind a long time ago which would explain why broadband providers are continually being lobbied to block pirate sites.