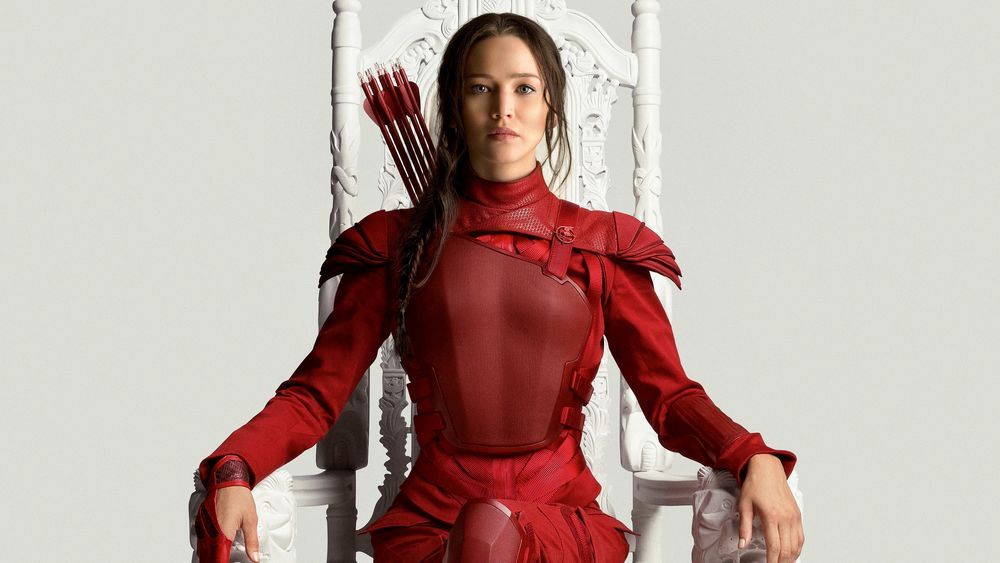 Want to see The Hunger Games: Mockingjay part 2 before anyone else in the UK? Here’s your chance. Amazon Local has teamed up with Odeon to bring you exclusive preview screenings of the long awaited Hunger Games finale. You can see it in 3D in selected Odeon cinemas on 18 November – a full day before the film is released.

When last we saw Katniss Everdeen (Jennifer Lawrence) she had declared war on the Capitol and President Snow in particular. If you want to refresh your memory of events leading up to this point Bustle have kindly put together a recap of the previous films with animated gifs. Already caught up? Take a look at the preview video below.

If you just want to go buy your tickets you can get them here. When you buy a ticket to the preview screening through Amazon you will also get a 20% discount code that you can use to buy a selected range of Blu-ray and DVDs at Amazon UK. You will also receive a souvenir ticket and an exclusive poster.

Our US cousins will not see a 3D release as apparently 3D movies aren’t as big a deal for them as it is for the rest of the world.