The BBC, ITV, Channel 4, Channel 5 and Scotland’s STV are joining forces to broadcast a short film that attempts to highlight the significance of British free-to-air television at a time when US media giants such as Netflix and Apple are becoming increasingly influential.

The five broadcasters are clearing their schedules at 8.58pm on Wednesday 8 July to show a two-minute film entitled Our Stories, which was created by Uncommon Creative Studio and directed by Sam Walker through Pulse Films. It is the first time they have collaborated on such a venture.

Encouraged by the role they have played during the coronavirus pandemic and increasingly keen to underline their value when viewers are turning to streamers, the broadcasters hope that the campaign demonstrates the power of TV and its ability to bring people together. They said it also represents a statement on their contribution to the UK creative economy. 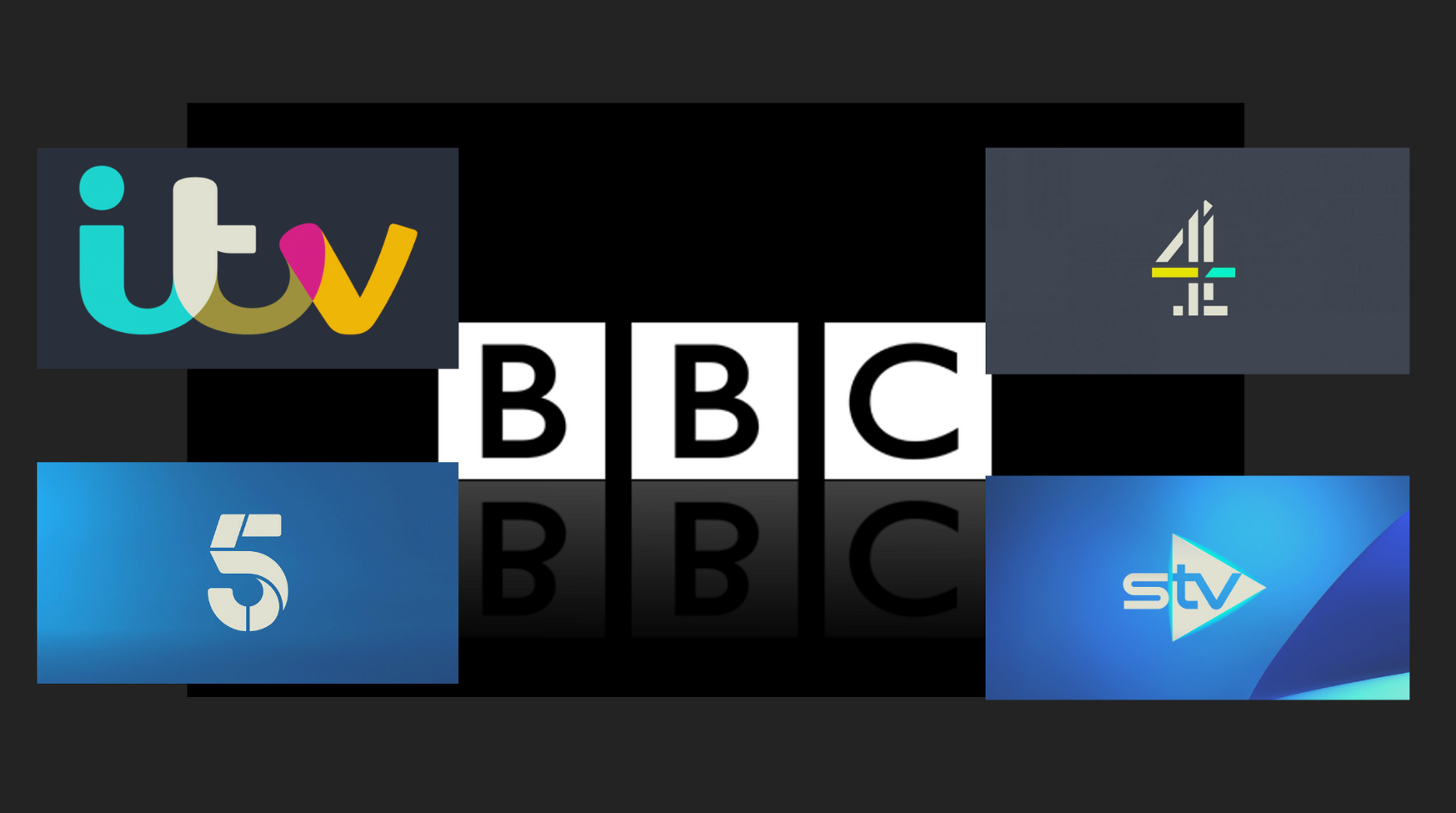 Whilst this may be true it’s important to note that British TV is not free-to-air. To watch television in the UK you must purchase a TV Licence for £157.50 which then gives you legal permission to use television receiving equipment to watch or record television programmes as they are being shown on TV or live on online and to download or watch BBC programmes on demand, including catch up TV, on BBC iPlayer.

This could be on any device, including TVs, desktop computers, laptops, mobile phones, tablets, games consoles, digital boxes, DVD, Blu-ray and VHS recorders. This applies regardless of which television channels a person receives or how those channels are received. The licence fee is not a payment for BBC services (or any other television service), although licence fee revenue is used to fund the BBC.

Many people have been calling the licence fee a government tax for the longest time and with the increase in quality of streaming services many have opted out of paying the fee. Providing you never watch live TV and can prove it if required, you can make an annual declaration to opt-out.

Our Stories takes viewers on a journey from the Cornish coast to the Angel of the North, showcasing TV programs including Blue Planet II, Normal People, Britain’s Got Talent, The Great British Bake Off and Cruising with Jane McDonald. “This is the story of everything we’ve done. And everything we could be,” the narrator says. “This is us. This is who we are. Our stories are your stories.”

Commenting on the campaign, BBC director general Tony Hall said: “We do something special for the UK and provide authentic British programmes that our rivals simply don’t offer.” ITV CEO Carolyn McCall added: “Our mission is to tell stories that reflect the diversity of life today in our nations and regions.”

Channel 4 CEO Alex Mahon said Our Stories is a celebration of “British storytelling,” while Ben Frow, the director of programs at ViacomCBS-owned Channel 5, added: “The importance of PSBs is clear to see in this turbulent world. We inform and we entertain, with powerful content for everyone in Britain.”