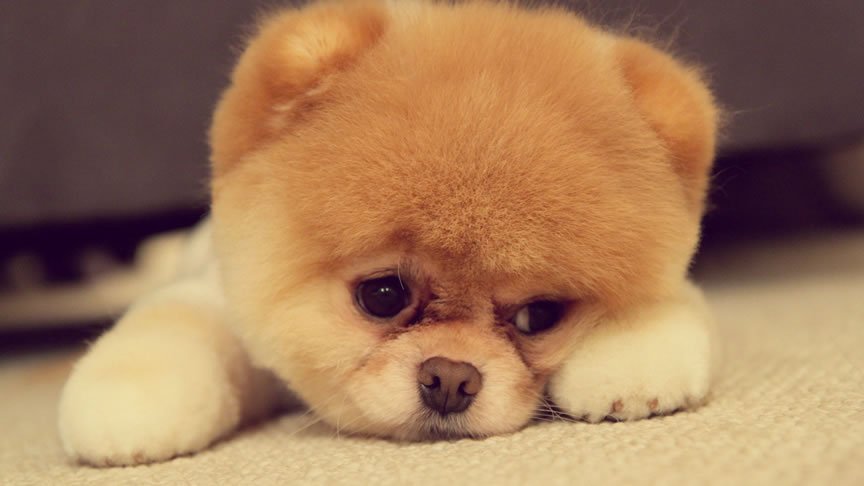 Unlike last week’s episode of Scandal, Seven-fifty-two, which had me teary eyed and dog faced, this week’s episode, A Woman Scorned had me in a constant state of O. There was no MG, just O.

Whilst the gladiators continue their investigation into the mole, Cyrus is running around secret tunnels like a blue assed fly. Mellie has given POTUS an ultimatum, give up your side chick and commit to this family or I will burn you (something like that). Fitz is not fussed, giving no fraks! This has Cyrus in fixer mode as tries to get Fitz and/or Mellie to back down. He even resorts to blackmailing Mellie when Fitz shrugs the situation off like: “Mutual destruction. Whatevs!”

Directed by Tony Goldwyn, this episode took the Olitz ship to a level that probably had all Olitz shippers running around a room screaming YES! But not me. Don’t get me wrong, I ship Olitz but in a really weird way. Almost as weird as Olivia’s version of what love should be and Mellie’s version of what marriage is all about.

I’m here for star crossed lovers and never the twain shall meet. Sick, I know but the angst gives me life. And I have a feeling it’s what motivates Olivia too.

The writing in this show is amazing but when they add just the right song, it gives a whole new dimension to the words and acting. The clip above is where the POTUS tells Liv to watch him choose her. Man! Cue “You’re All I Need to Get By” sung by Marvin Gaye and Tammi Terrell. That song has been imprinted on my brain to forever remind me of the clock counting down and poor Mellie sitting alone, hoping that Fitz will back down. It’s like when I here “Mr Pitiful” by Ottis Reading, I visualise Harrison rounding up all the escort loving, powerful men, with words like “Sunny day”, “Hardwood floors” and “Do you speak Greek”.  Scandal knows how to use music to good effect.

Now that Fitz has risked his presidency for Olivia I have a feeling she will mess this all up somehow.

We don’t yet know her backstory but somewhere in her past there’s some deep pain. Fitz may well be the love of her life but Olivia has commitment issues. She had the opportunity to be married to Senator Edison Davis and turned him down. Twice! I don’t think it’s just about Davis not being the ‘right’ guy, I think Liv has some deep-seated fear of choosing happiness.