The fate of 4400 has been decided.  The CW has cancelled the freshman series after one season.

This is a huge disappointment but not unexpected. The series never had the best ratings, and maybe it would have been renewed had it not been for the CW’s pending sell-off.

4400 was a reboot of The 4400. In this version, 4400 overlooked, undervalued, or otherwise marginalised people vanished without a trace over the last hundred years and are returned instantly, having not aged a day and with no memory of what happened to them. As the government raced to analyse the potential threat and contain the story, the 4400 themselves grappled with the fact that they’ve been returned with a few upgrades and the increasing likelihood that they were all brought back now for a specific reason.

For years, The CW has been rubber-stamping its scripted portfolio, with the vast majority of series automatically returning regardless of their ratings performance. Now with its pending sale to Nextar, things have changed. The CW has downsized its offering of scripted series from 19 to 11 new and returning original scripted series.

Ava DuVernay’s superhero drama, Naomi, will also not be getting a second season. Last week DC’s Legends of Tomorrow Co-showrunner and executive producer Keto Shimizu announced that the show would not get an eighth season, despite the season 7 finale ending on a cliffhanger. Batwoman’s cancellation was also announced last week.

So what shows are the CW left with?

The Supernatural prequel series, The Winchesters, got a series order along with Gotham Knights and Walker origin story, Walker: Independence. Stargirl’s fate has not been announced.

Doctor Who: Ncuti Gatwa is the next Doctor 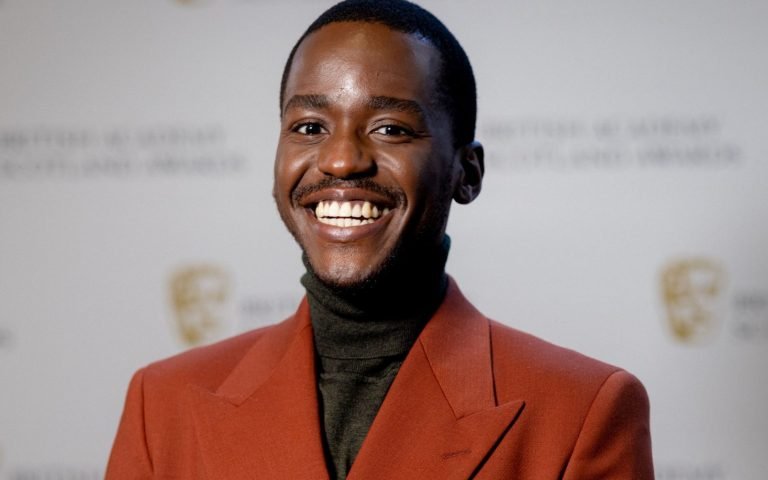