Project dead blog final analysis – how did I do?

Six months ago I set myself the task of increasing readership of this blog and generally putting myself out there by the end of the year. It’s been an interesting experiment and I learned things about myself; mainly, I cannot be forced to write if my spirit isn’t in it, and there is such a thing as bad TV. Anyway, it’s Christmas, how did I do?

I set myself some measurable goals; some were easy to achieve some not so much. My original goals were to:

Between 13 June when I first launched the project and 13 July when I was still learning new things, 141 people visited the site (according to Google Analytics).  Between July and August this had increased to 356.  It’s not a lot but it’s way more than the handful I was getting before. The visits have increased steadily over the past six months:

In September I moved web hosts and in October I had to move hosts again.  Major nightmare and I think the October, November figures reflect that because the site was offline intermittently and my host couldn’t explain why, hence I moved again.

So in terms of increasing traffic, I don’t think I’ve done too badly. Obviously it’s not brilliant. The hyperlocal blog that I also run gets 600-700 visits PER WEEK on average. But that’s a different kind of audience and a story for another day.

This was pretty easy to achieve as I explained in a previous post. My rank increased and sits around the 581,096 mark. That’s pretty decent but could be better if I want to attract revenue to my blog. I learned that my numbers seemed to remain steady when my Alexa free trial ran out. I imagine that if I had a paid Alexa account my rank might be better. Just saying but don’t’ quote me on that.

As Google have decided to shelve the PageRank updates for 2013, I don’t know if my rank increased. I’ve looked instead at where my pages rank in Google search and I’m impressed with the position of certain pages. I’ve worked on search engine optimisation for all new posts and despite not getting around to cleaning up my Xena section, a lot of the pages appear in the first search page of Google. I’m going to count this as a win.

My Page Authority rank also went up to 30 for the homepage and the domain rank is now 22 up from 18, and pages that had nothing before definitely rank  now, so this is pretty awesome.

When this project started Google registered just one link back to my blog, now there are 40 domains providing 591 links back to this site. Only 57 of those links are from Pinterest pages so this is definitely awesome. 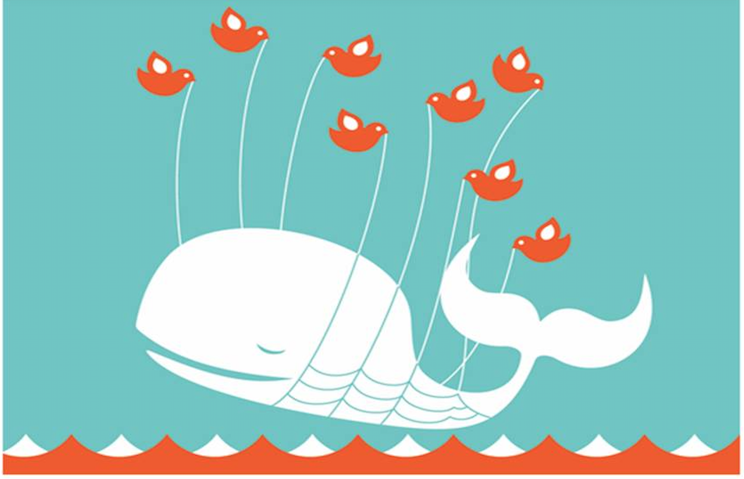 Well this was a major fail and it’s totally on me. I haven’t been as social as I needed to be. I currently have 82 Twitter followers, which isn’t so bad considering I’ve been a crap tweeter. I didn’t factor in the fact that after tweeting for work and for my hyperlocal blog, I just can’t raise the enthusiasm to tweet from this account. Yes, that was a poor attempt at an excuse, I must do better next year. 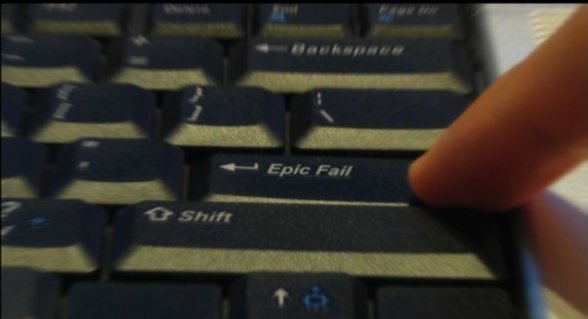 Finally the unveiling of the Klout score; I gotta say I didn’t see this coming. My Klout score dropped dramatically from 36 to 22. WOW. It seems instead of being more social I’ve been less than ever. Can we say epic fail! I’m not fussed; no really I’m not fussed. Well I am actually, but moving on.

Updated 27 December: Got an email from Klout letting me know my score had gone up. Yay! It seems that after some live tweeting and crying over the Doctor Who Christmas special my Klout score was updated today, it’s gone up to 31. #Winning.

Overall and despite the drop in my Klout score, I didn’t do too badly. I discovered new blogs and interacted with other bloggers. I accepted a challenge to write a post each day for a month, it was fun despite not writing every day, I wrote a lot more in six months than I had done in the last two years.  New people stopped by and commented which is truly awesome. It’s nice to know people are reading and engaging with your blog.

I learned a lot about how Google works, how truly awesome Pinterest is but mostly I learned that if you want the rewards, you really got to put the work in. Also, I need to spend less time on Pinterest and more time on Twitter.

How to make your blog posts worth sharing on social media

Flexible fortunes: Recruiting and running a team of freelancers

Five tips to get readers for your blog