Lost co-creator Damon Lindelof has spoken about the original plan for his mysterious drama series, including that it was intended to run for only three seasons.

Lost ran for six seasons and had a 25-episode run in its first season which won the Best Drama Series Emmy award.

Since Lost ended the writer has gone on to produce two acclaimed shows for HBO in The Leftovers and Watchmen, both of which used comparatively short episode counts to tell a focused and finite story.

Lindelof had hoped to do the same with Lost but came up against pressure from American broadcaster ABC, which wanted to keep the show on the air for as long as they could due to its high viewership. 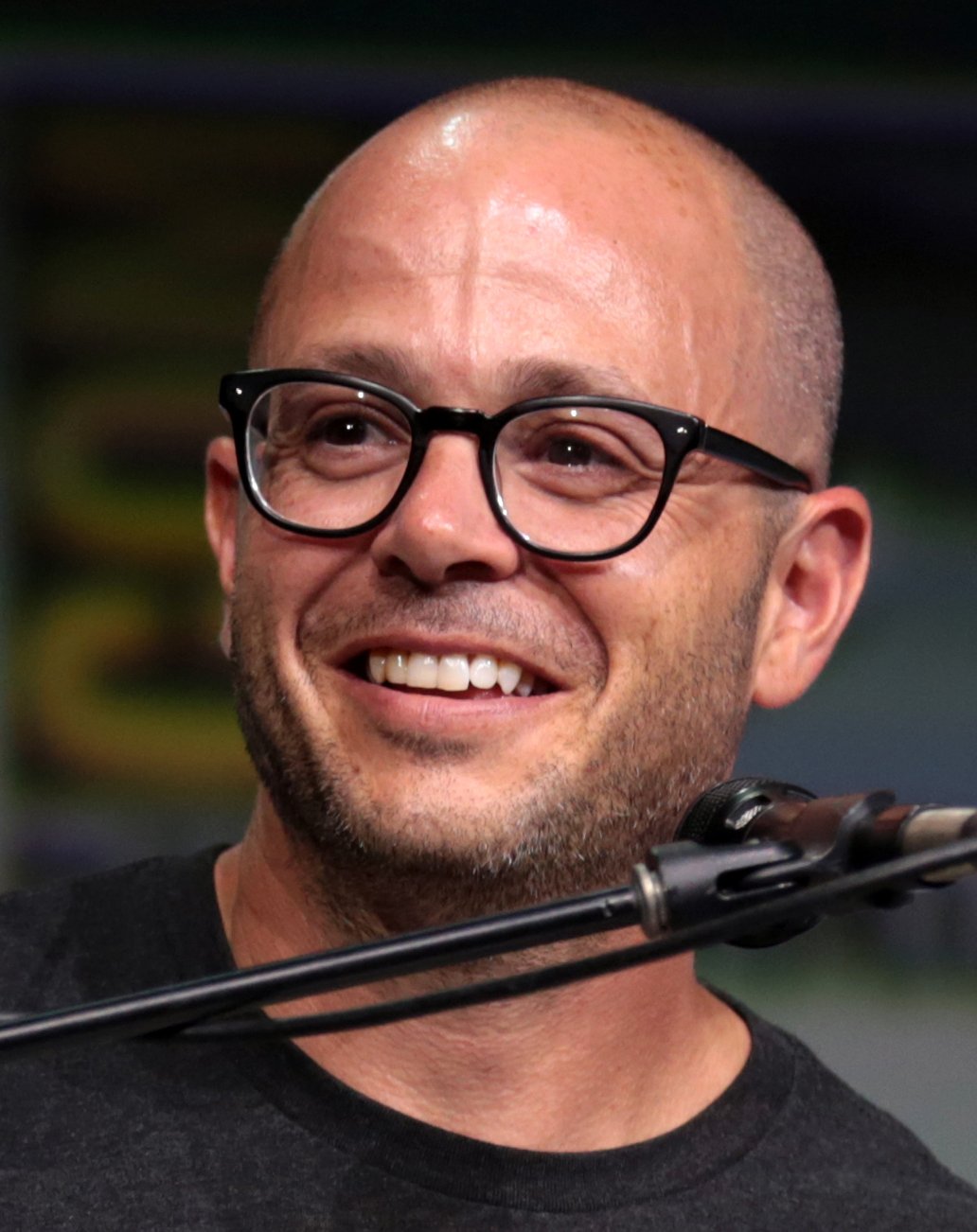 Lost had a lot of questions that needed to be answered and Lindelof planned to have them answered over a three-year period. In an interview with Collider he said:

“Lost was like, ‘What’s in the hatch? What’s up with the monster? Who’s the original Sawyer? How did Locke get in the wheelchair? What is the nature of the island? Why does it appear to be moving? Who are the Others?’

That was the initial pitch, and they were not even hearing it. They looked at particularly me — Carlton came on about midway through Season 1 and he joined the chorus of me — but they were just like, ‘Do you understand how hard it is to make a show that people want to watch? And people like the show? So why would we end it? You don’t end shows that people are watching.’”

This tight three-season plan ultimately went out the window for that reason, but ABC did begin to understand the writer’s concerns when the show hit a rough patch with critics.

After originally asking for an outrageous 10 seasons, a rare feat for most American scripted dramas, the network ultimately met Lindelof’s team somewhere in the middle.

Lindelof added: “So the agreement was we landed on six seasons with less episodes to give us more time in between seasons to plan things out. And then, of course, the fourth season was cut short by the writers’ strike, but everything else went relatively according to design.

“Not to say that everything we did worked, but we had a plan and we executed that plan.”

Lost came to an end in 2010 and although its grand finale polarised the fanbase, some fans and critics still regard it as one of the best television shows ever made.

Lost is available to stream on Amazon Prime Video.