Graceland “Bag Man” review: A day in the life of Agent Briggs

If I was in denial about Agent Paul Briggs being dirty this week’s episode of Graceland entitled Bag Man put me straight. 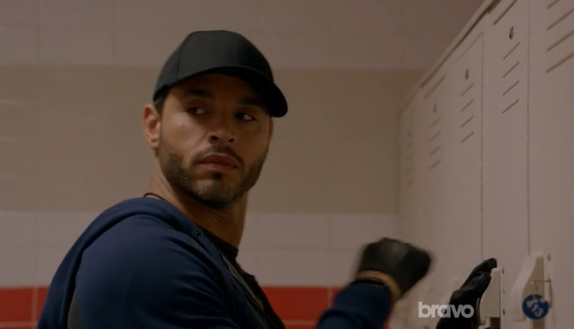 Mike has become Bello’s delivery boy and whilst the team try to track all his exchanges, the elusive Odin Rossi gives them the slip every time.

I like of think of Bag Man as day in the life of a dirty drug dealing FBI agent. And it did seem to start out that way with the montage of Briggs waking up, working out, getting some heroin from his secret stash and dropping it off at the gym. He’s a real busy guy. Of course he get’s to spend the rest of the day pretending he is on side with his team’s stake out whilst trying to ensure they never get eyes on Odin even when they have camera’s everywhere.

Yep. Briggs is dirty with a capital FILTHY. 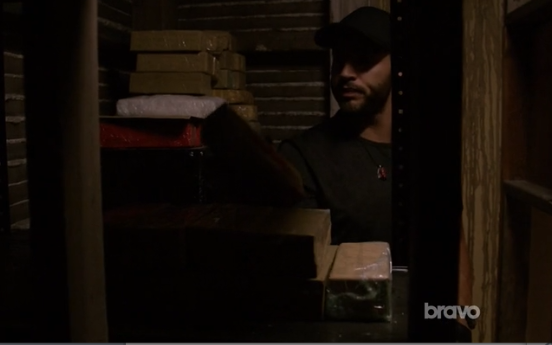 Charlie proved that the couple of hits of H haven’t addled her brain. She already had suspicions about Briggs having access to his CI’s safe house and H stash. Charlie was like “which CI does that?” But when Brigg’s conversation with Bello got muted because the mike in his watch stopped working, she was on to him. She put two and two together about Briggs and she was so close.

I hope that the fact that she didn’t find anything at Brigg’s supposed CI’s place doesn’t stop her from being suspicious of him. In the past she and Briggs were an item so she needs to keep her wits about her and not let that cloud her judgement. 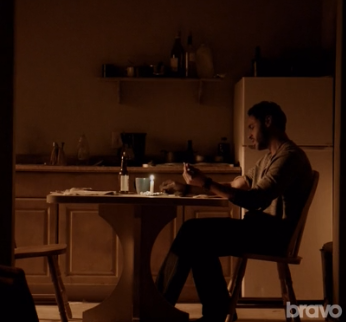 I was still willing to think that Briggs was deep undercover carrying out his own unsanctioned mision until he was sitting in his stash house preparing to shoot up. If Charlie and Johnny hadn’t arrived he would have been giving us O mouth instead of sweating in his secret stash room over the close call. Now he knows Charlie is on to him, he’s going to have to be even more careful.

When Mike jammed up his plan by not delivering the shipment to Bello, Briggs plan B was extremely reckless. He gave Bello the keys to his whole stash not only that he made the meet with Bello under the guise of chasing down a licence plate. This was a reckless and desperate move that almost got him caught.

Mike proved just as perceptive as Charlie because after his fight with the elusive Odin he was able to determine his height and weight. As Mike was telling Briggs that he gave Odin a couple of cracked ribs Briggs was chilling in bed and I laughed knowing he was in pain. I wondered why he wasn’t up and about with the rest of the house. For his sake he’d better suck it up and shake off the pain because he’s not living with a bunch of dummies.

A day in the life of Mike 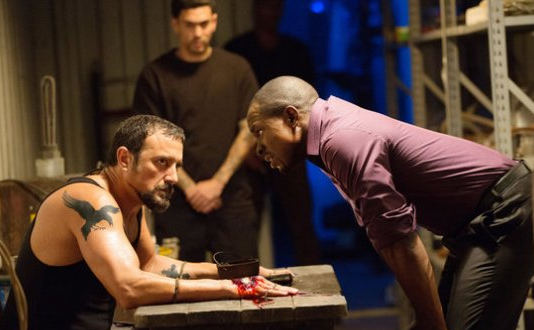 Other highlights of this episode were Mike having to stand by and watch a man lose his arm. At least he saved his life though. Sadly Mike isn’t yet hardened to the work of undercover agents so loses his mind and allows his girlfriend Abby to visit the sacred house. And unlike Briggs who’s good at breaking the rules Paige catches Mike. Plus it looks like his relationship with Abby is on the rocks. Gotta say she won’t be missed, I thought she was way to insistent and for a bit I even thought she was a spy or something. 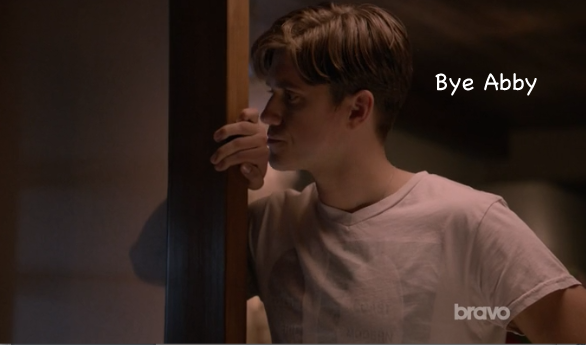 Briggs has led Charlie to believe that he doesn’t just want to bring down Bello; he’s going for bigger fish, Jangles but I’m thinking he’s just trying to get rid of the competition. I could be wrong he could really be under deep, deep cover. What to you think? Is Briggs dirty?