Season 2 of Gotham premiers on Monday 21 September with the promise of origin stories for our favourite villains, Catwoman, The Riddler, Two-Face, The Joker and The Penguin.

Even the second series title has me signing up to give the show another chance: Gotham Season 2: Rise of Villains. For a while back in season 1 it was on my “don’t mind if I do, don’t mind if I don’t” list but then Edward Nygma went a bit cray cray and young Master Bruce found the cave. From then I was all in again. 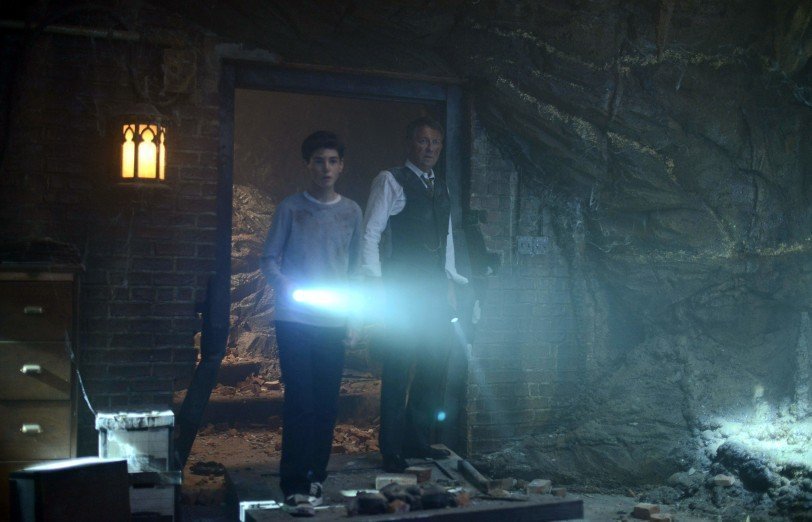 I’m glad that Gotham is showcasing the villains because, Jim Gordon was never my focus when watching any Batman show or film, sorry Jim. With so many comic book TV shows to choose from right now, Gotham has to bring it’s A game this season. 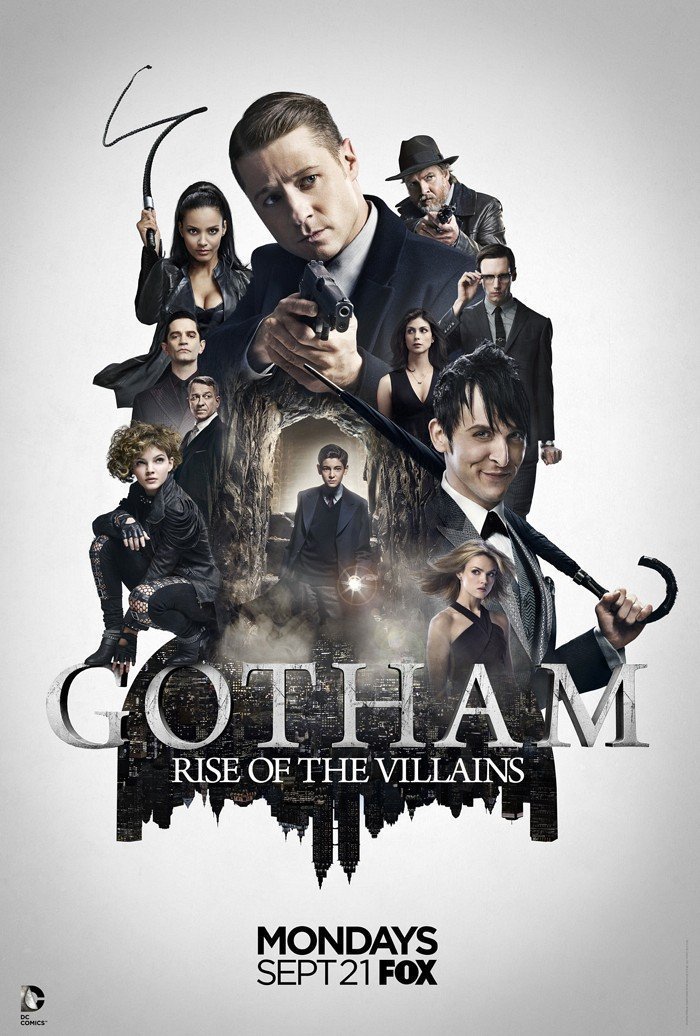 “The good. The evil. The beginning. Everyone knows the name Commissioner Gordon. He is one of the crime world’s greatest foes, a man whose reputation is synonymous with law and order. But what is known of Gordon’s story and his rise from rookie detective to Police Commissioner? What did it take to navigate the multiple layers of corruption that secretly ruled Gotham City, the spawning ground of the world’s most iconic villains? And what circumstances created them – the larger-than-life personas who would become Catwoman, The Penguin, The Riddler, Two-Face and The Joker? “

My least favourite character is Barbara Kean (Erin Richards), Jim’s ex-fiancée. Judging by the promo’s she’s been fully bumped up to bad guy status, which I hope will make her a little bit more interesting. If not, If the show sticks to last year’s pattern, won’t see her in that many episodes anyway.

Currently my favourite good guy in the show is Alfred (Sean Pertwee). If season 2 delivers I may well become a fan of future Commissioner Gordon after all.