What do Minority Report, Blindspot and Limitless have in common? Apart from premièring this week these three new shows are cop procedurals trying to dress themselves up as something else. For the most part it’s not working and I’m not sure if either of these shows will be given the four-episode consideration. 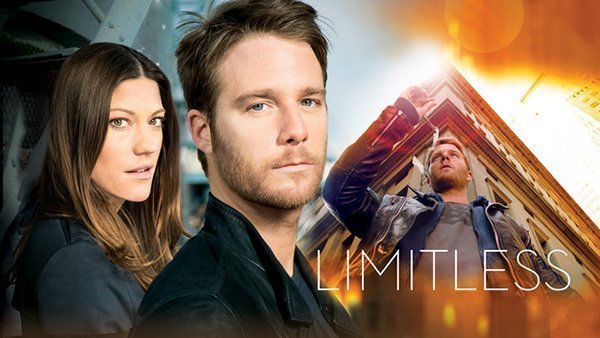 Limitless is the television adaptation of the film with the same name. It’s about Brian Finch, a guy who does temp jobs whilst actively failing to launch a music career he’s talked about since college. Brian meets up with a former bandmate who gives him a super-pill called NZT-48 that gives Brian the ability to use the full extent of his brain’s capabilities. So far so familiar for those who have seen the film.

When I heard that Limitless was going to be turned into a series I watched the film to get some background but bailed after 40 minutes. But at least when Bradley Cooper showed up as  Eddie Morra, I knew who he was. Apparently Cooper will be making an appearance several times throughout the series. I did make it through to the end of the première episode but I decided pretty quickly that this show is not for me and here’s why:

Having accused Brian of murdering his friend, the FBI pursues him until he proves his innocence. Realising that Brian doesn’t experience side effects from NZT-48, they decide to use him to solve the mystery of the drug. So basically, he’ll be a consultant on the crime of the week whilst moving slowly towards finding the people or person behind the drug.  Drop me out thanks. 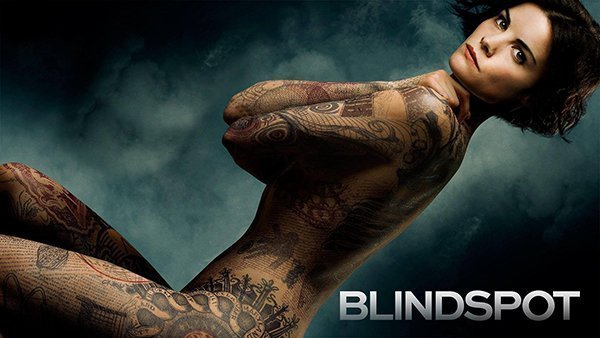 Blindspot stars Jaimie Alexander (Thor, Kyle XY) as a mysterious Jane Doe who is found naked and covered in tattoos in a bag in Times Square. One large tattoo in the centre of her back is the name of FBI agent Kurt Weller. Another leads to the crime of the week so obviously Jane and Weller team up to solve it. We discover that Jane has superpowers kickass fighting skills and of course another tattoo reveals she is a navy seal. 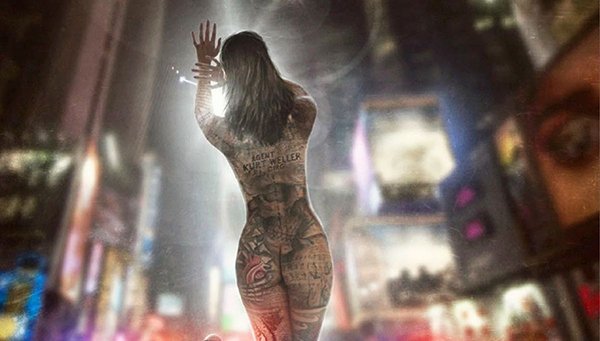 When the camera was panning over parts of Jamie Alexander’s nude body my initial thoughts were: at least she has a belly button this time.  Then it occurred to me that we’d probably be getting a lot of nude body shots in this series. Luckily, the FBI took photos of all the tattoos (not creepy and intrusive at all) so possibly the crime of the week will be delivered up via these photos.

Despite the overarching mystery of who dumped Jane in Times Square and what’s up with the tats, I don’t think this series can sustain my interest beyond four episodes.  Blindspot is like a mashup of John Doe (loved that show), The Bourne Identity, CSI and every other crime procedural drama you can think of. It doesn’t have the science fiction element of John Doe which is why I’m out.

I’m not disappointed that these two shows turned out to be consultant partners with detective derivative procedurals as I have 25+ shows to watch and I’m hoping to reduce my list quite quickly.