Who will be the next Who? – New Doctor to be revealed on live TV 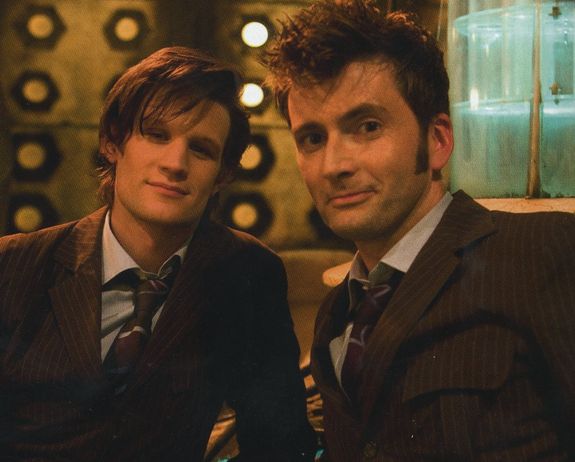 The new Doctor Who will be revealed later today and I’m both excited and nervous. Excited because the writers will hopefully have some dazzling stories to showcase the difference between the new Doctor and the old. Nervous because if the new Doctor doesn’t resonate with me he could well put me off the show.

Notice I said he not she because I don’t think the new Doctor can be a woman. Since Matt Smith announced that he was leaving there has been speculation as to who will take his place.  There have been calls for a female Doctor but it’s not gonna happen. If I’m wrong, I’ll come back and update this post whilst eating crow. 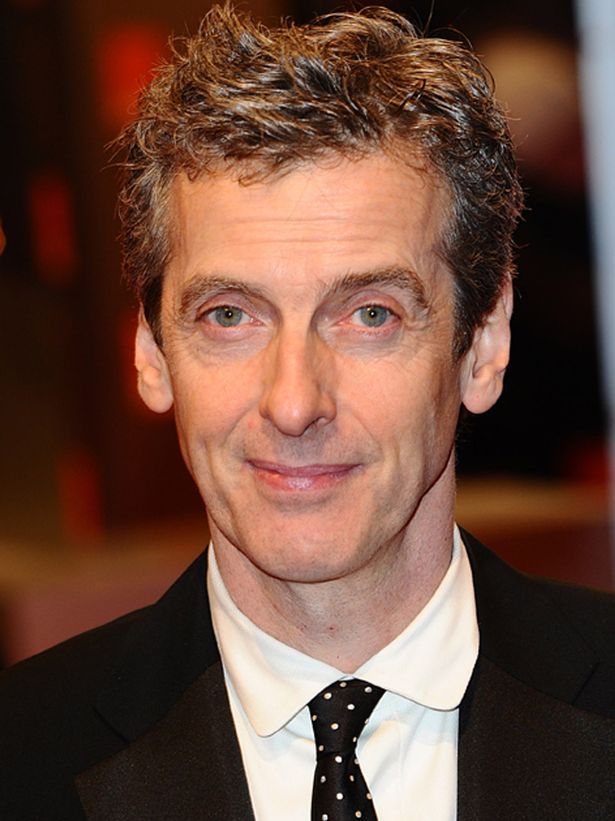 Looking at it realistically though Time Lords are born male or female, they don’t regenerate into the other sex. So people calling for a female Doctor will be disappointed.

Peter Capoldi is the bookmaker’s favourite to take the role. I’ve never seen him in anything, as I don’t watch that much British TV. I’m hoping the bookies are wrong.  If they are going to go for a middle-aged Time Lord might as well make him interesting, which is why I’m hoping for a black Doctor.

Lots of people (and me) have been clamouring for Idris Elba to be the Doctor and you can see why but Dris is too big to be put in a tiny box he’s destined to do big things in films. Plus he doesn’t think a bow tie would suit him. 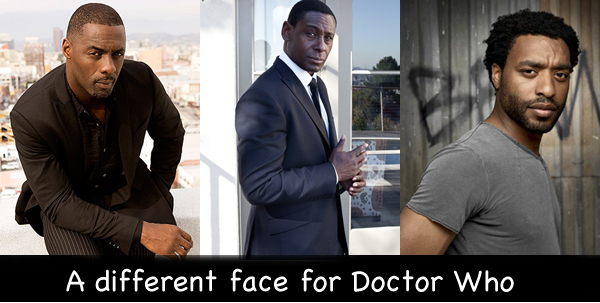 Homeland’s David Harewood’s name has come up too and he’d be a good choice but I don’t know if he can do quirky and kooky. The Doctor has a dark and menacing side but he’s also childlike and beyond eccentric. I don’t doubt that David can portray all that but I’m not sure I’d believe him as a quirky Time Lord. Plus he was in Doctor who a few seasons back and maybe that role is still a little too fresh for us to embrace him as the new Doctor.

Next on the list is Chiwetel Ejiofor who won a Laurence Olivier Award for best actor as Othello in 2008. Chiwetel is currently on stage in A Season In The Congo at London’s Young Vic. Here’s a clip of that:

I’m rooting for Chiwetel because I think he can bring the dark side, the quirky and all of that to the role.

We will find out who the new Doctor is live on BBC at 7pm UK, 2pm US.