Under the Dome coming in June

Under the Dome premiers on CBS on 24 June and looks to be my summer love sensation. Based on the Stephen King novel of the same name, Under the Dome is about a small town that’s cut off from the rest of the world by a mysterious dome-shaped force field. If it’s as gripping as Haven, which is also based on a Stephen King novel, I’ll be happy. 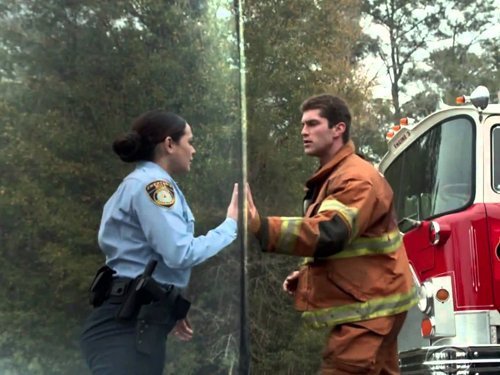 I know I fall in love way to easily put this preview clip has got me watering at the mouth. It promises murder, sex, revenge and secrets and that’s just on day one. I’m stoked. Admittedly, straight away I thought “It’s gonna be cancelled” but luckily it is being billed as a 13 episode mini series so, start, middle and end. I’m here for that.

As with all the shows that I like Under the Dome has not yet been been picked up by any UK channels.

Check out the preview below.

Will you be watching?