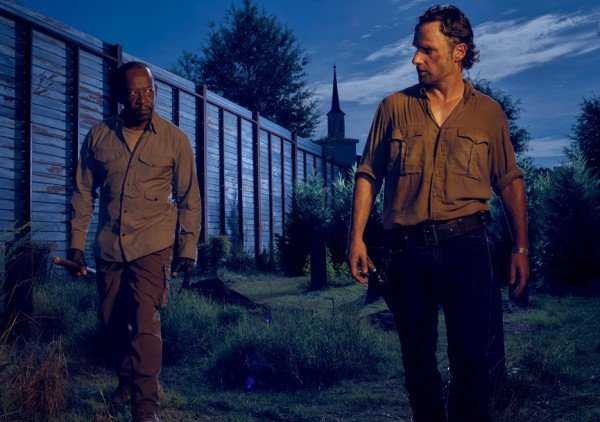 This may be an unpopular opinion but I thought Fear the Walking Dead was a bit pants so it’s great to know that it’s daddy, The Walking Dead, will be back on Sunday, 11 October, with a 90-minute episode titled First Time Again.

The show will pick up not too long after the events from the season 5 finale. Rick (Andrew Lincoln), is still healing his wounds but he will be back to his old self and yes, this means the Ricktatorship will be back as events unfold.

According to hypable, there will be a big character death this season. Whoa!

Having seen the premiere already the site mentions that the premiere will use its extended runtime to tell 2 stories simultaneously. One depicts the fallout from the events of the season 5 finale while the other finds Rick and the team carrying out one of the biggest plans they’ve ever attempted. To help viewers understand which storyline they’re watching, the showrunners tell one of them entirely in black and white.

There are a lot of new characters for season 6 including Heath (Corey Hawkins), Dr Denise Cloyd (Merritt Wever) and Carter (Ethan Embry). Each will try to fit under Rick’s dictatorship. The focus this season will be on Rick as he tries to be the leader of the Safe-Zone and the community battling with walkers. 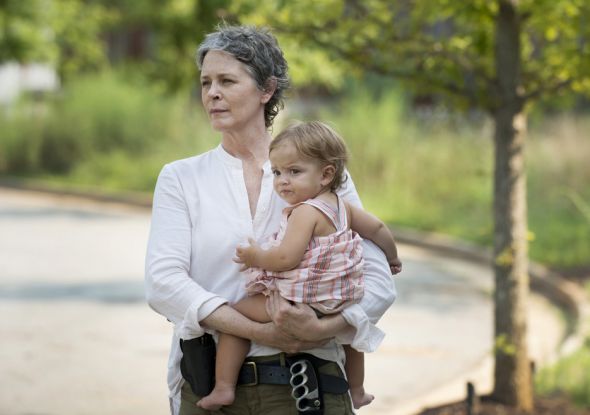 It was revealed during the Comic-Con by showrunner Scott Gimple that the show would set a record for the number of zombies used during the Season 6 premiere and the show is in the process of breaking that record during the season’s second half.

There will be several major storylines from the comic book this season. The herd in the series premiere could be the show’s way of mirroring a crucial moment from the comic book where a massive pack of zombies attacked the Alexandria Safe-Zone right as Rick takes control of the community.

Season 6 marks the first time Morgan Jones (Lennie James) will join the main cast. Morgan has been on the road the past two seasons, where he’s developed a set of fighting skills and a new philosophy on life.

Earlier this year, Gimple revealed the Season 6 premiere would play with the element of time, establishing a major event and then showing how we got to that point. But, overall, this new season will be very flashback heavy, revealing how the Safe-Zone became so safe, what Morgan has been up to the past two seasons and exactly what happened to Enid’s parents.