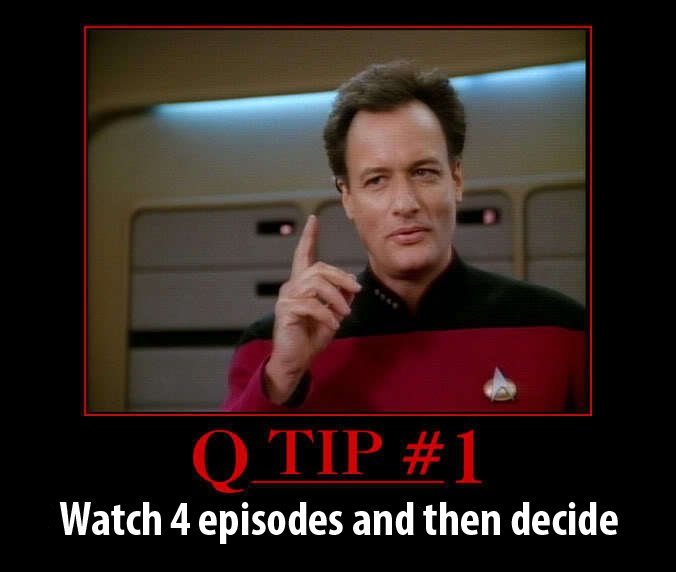 How many of you judge a new TV series by its pilot? I know I do but I’m aware that some great shows have had stinkers for pilots so I follow TV.com’s four-episode rule otherwise I’d miss out on a lot of good TV.

It’s actually more of a test than a rule but its still an effective measurement. Before completely abandoning a show I will watch four episodes and then decide if it’s worth committing to the series. It’s really that simple. 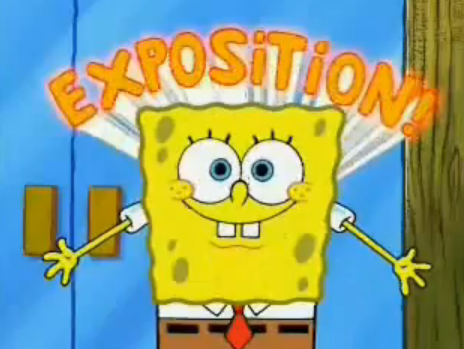 Some shows take a few episodes to find their feet. They are under pressure to introduce the characters, give an overview of the premise and not be boring. Sometimes you end up with a lot of talking and little action, so much exposition your ears want to bleed. What about the clumsy attempt at character development in the first episode trying to force you to love a lead you hardly know?

Sometimes you can tell within the first 20 minutes whether you will grow to like a show especially if it isn’t’ in your favourite genre.  I admit to dismissing most procedurals out of hand and won’t watch a minute of them because they are not my favourite thing. I only gave Rizzoli and Isles, Bones and Castle the four ep consideration because of the actors involved. Luckily the shows were worth my time so I continued to watch long after the first season. Although, I have to say Bones and Castle are getting a bit long in the tooth.

Anyhoo, I know we all have busy lives and need to make snap judgements about how we spend our TV viewing but if it’s in your favourite genre it might be worth even watching just one more episode, you might be pleasantly surprised. When I think about the cringe worthy Star Trek: TNG two-part series première, I think about what I would have missed had I abandoned the series at Farpoint station. Even the original Buffy pilot was a bit iffy luckily the version that aired was much improved.

So the next time you change the channel half way through the first episode of a new series, consider tuning in the following week to see if it gets better. Of course there are some shows that have a good first 4 or 5 episodes or even a solid first season and then proceed to suck thereafter, under those circumstances all considerations are off, set phasers to maximum and do as you will!

Book review: No Rest for the Wicked
Next Post: First look: Blindspot and Limitless